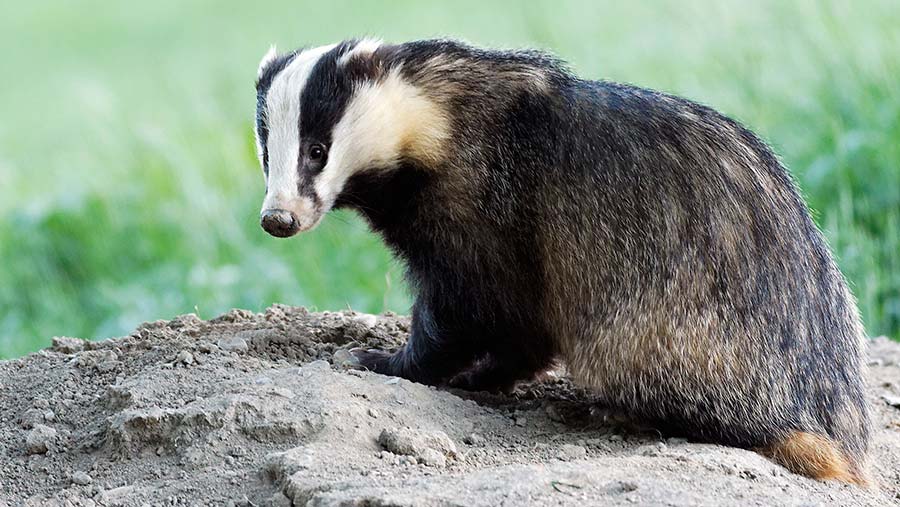 Fewer new outbreaks of bovine TB have been recorded in Gloucestershire and Somerset after five years of badger culling, government data shows.

In the Gloucestershire area, TB incidence has fallen from 18.4% before culling started to 5.6% after year four of the culls (2017). After year five, however, this figure had risen to 13.2%.

In the first Dorset cull zone, where culling was introduced in 2015, TB incidence has fallen from 17.2% two years prior to culling, to 11.6% last year, following the third year of culling.

Defra says the findings are in line with expectations based on the scientific evidence of the Randomised Badger Culling Trial (RBCT), which was carried out in England between 1998 and 2005.

The RBCT trial indicated that the incidence of confirmed TB in cattle could be reduced by 23.2% over a four-year period, if badger culling is performed systematically over large areas and sustained for four years.

Natural England has approved licences for badger control in a further 11 areas, taking the total number of cull zones now in place in England to 43. A maximum of 63,000 badgers can be culled across all zones.

“There is no single measure that will provide an answer to beating this disease. That is why we have always been committed to a multi-pronged approach including proactive badger control as well as other tools such as tighter cattle controls, improved biosecurity and badger vaccination.”

Defra said it would respond soon to the Godfray Review, an independent study of its TB strategy published last November. The review warned against the “over-emphasis” of the role played by wildlife in spreading TB.

NFU vice-president Stuart Roberts said: “It has always been the case that the culls need to run for four years and that it will be a number of years after that before the full evidence of their effectiveness is available.

“We remain confident that the ongoing culls are delivering an overall reduction in bovine TB in cattle so it is welcome news that 11 new licences have been issued this year.”

But the Badger Trust described the culls as “an unforgivable act of ecological vandalism and a national disgrace”. Its chief executive, Dominic Dyer, said it would end up pushing badgers “to the verge of local extinction”.