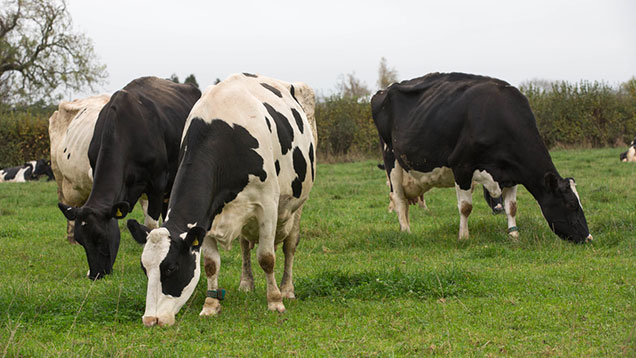 The NFU has urged the government to extend the badger culls to Devon and Cornwall to help prevent the spread of bovine TB.

The union’s plea came after Defra announced results of the second year of the pilot culls in Somerset and Gloucestershire.

In Somerset, 341 badgers were killed, slightly above the minimum target of 316.

In Gloucestershire, however, only 274 badgers were culled, way below the minimum target of 615.

Defra blamed the missed targets in Gloucestershire on “unlawful protest and intimidation” by anti-cull protesters in the cull zone.

The NFU said the results of this year’s cull in Somerset showed the policy could be carried out safely, humanely and effectively.

The union said the cull should be widened to other areas where bovine TB is rife, such as Devon and Cornwall, “as soon as possible”.

“There are many other areas where bovine TB is rife and is having a massive effect on farming family businesses which would benefit from the roll-out of culling badgers.”
Meurig Raymond, NFU president

NFU president Meurig Raymond said: “We’ve been told by farmers in the Somerset cull zone that there has been a huge reduction in the number of herds under TB restriction since culling started in 2013, from 34% to 11%.

“We will wait for the scientific evidence to come in future years, but until that happens, for farmers in the area this is evidence that culling badgers is working and is helping them tackle this disease.

“There have also been reports of herds in the Gloucestershire cull area that had been down with TB long-term that have gone clear since culling started.”

He added: “There are many other areas where bovine TB is rife and is having a massive effect on farming family businesses which would benefit from the roll-out of culling badgers.

“Following the chief veterinary officer’s advice that badger culling can work, we need the policy to be implemented in others areas next year.”

Mr Raymond also said the model of culling should be looked at to make it more difficult for operations to be sabotaged by the illegal activity of protesters.

He added: “In Gloucestershire contractors worked incredibly hard in the face of actions by protesters who, in our view, committed repeated illegal acts of trespass and intimidation.”

But shadow Defra secretary Maria Eagle insisted that the pilot culls had failed for a second year.

She said: “The target set in Gloucestershire has been spectacularly missed while the Somerset target was only narrowly reached, meaning that if anything, these culls will make the problem of bovine TB worse.

“The government must today commit to abandoning any attempt to continue these unscientific, inhumane and ineffective badger culls.

“They must instead work with scientists, wildlife groups and farmers to develop an alternative strategy to get the problem of bovine TB under control.”