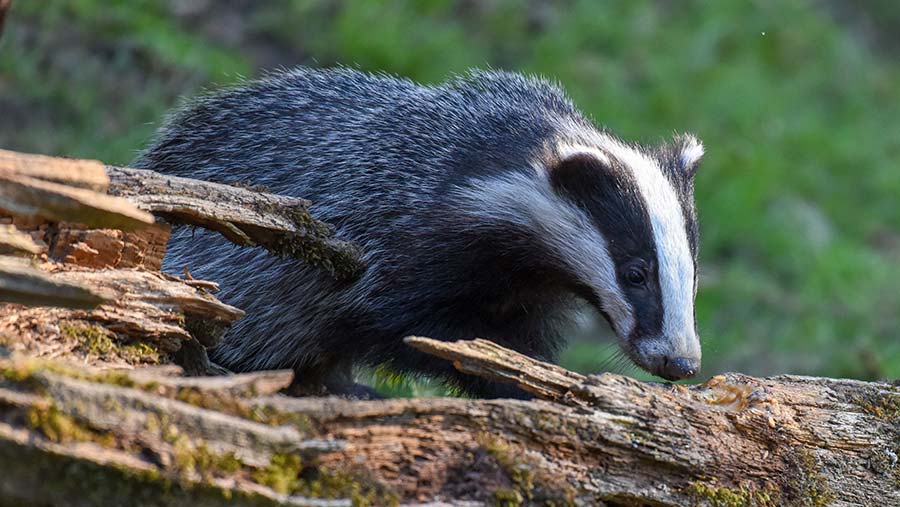 A watchdog has decided to take no further action against the Welsh government after it accidentally released details of farms involved in culling badgers.

Names and locations of three farms were released following a freedom of information request to the Animal and Plant Health Agency (Apha) by an animal rights group.

This information was subsequently posted on social media with calls from some anti-cull extremists to engage in behaviour that could have threatened the safety of farming families.

The farms were selected for the Welsh government badger culling as part of the Refreshed Bovine TB Programme, which involved trapping badgers and removing infected animals.

The FoI report showed that 37 badgers were caught and five were euthanised, costing £382,112 in total.

The Farmers’ Union of Wales (FUW) raised concerns about the security breach, saying activists could target the farms and their neighbours.

The union said it was its disappointed at the Information Commissioner’s Office ruling that “further action is not required at this stage”.

Hazel Wright, FUW senior policy officer, said: “We recognise that Welsh government has now put procedures in place to reduce the likelihood of this mistake recurring and we hope that lessons really have been learned.

“However, the lack of a more robust response by the Information Commissioner’s Office will do little to act as a deterrent against future bad practice.

“Welsh government was aware that the deliberate or inadvertent release of such information was likely to result in targeting by animal rights extremists, including illegal activity and threats being made.”

Dr Wright said many cattle keepers in Wales continue to operate their businesses under a raft of burdensome and costly bovine TB controls, and that under such regulations farmers can receive financial penalties for genuine mistakes or factors outside their control.

“Farmers would naturally expect Welsh government to be held to account in the same way, mistake or not,” she added.

“The FUW is extremely concerned that, without robust measures to safeguard farming families, cattle keepers in Wales will continue to be placed in a vulnerable position.”

The FUW remains extremely frustrated and alarmed about an existing open access TB information portal and has written several times to Welsh rural affairs secretary Lesley Griffiths about this matter.