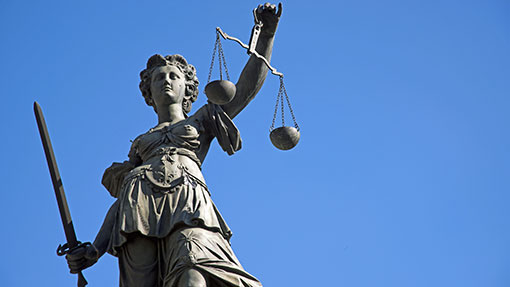 A protester has appeared in court charged with common assault and aggravated trespass over an alleged incident on a farm in the Gloucestershire badger cull zone.

Magistrates bailed Mr Hilton to appear at the same court on 6 November, when he will face a trial.

The court heard that both charges related to an alleged incident at Lintrage Farm, in Bromsberrow Heath, Ledbury on the Gloucestershire/Herefordshire border on 22 September.

A second man, Karl Garside, 48, from Salford, in Greater Manchester, has been charged with aggravated trespass in connection with the same alleged incident. He was bailed to reappear before magistrates in Cheltenham alongside Mr Hilton on 6 November.