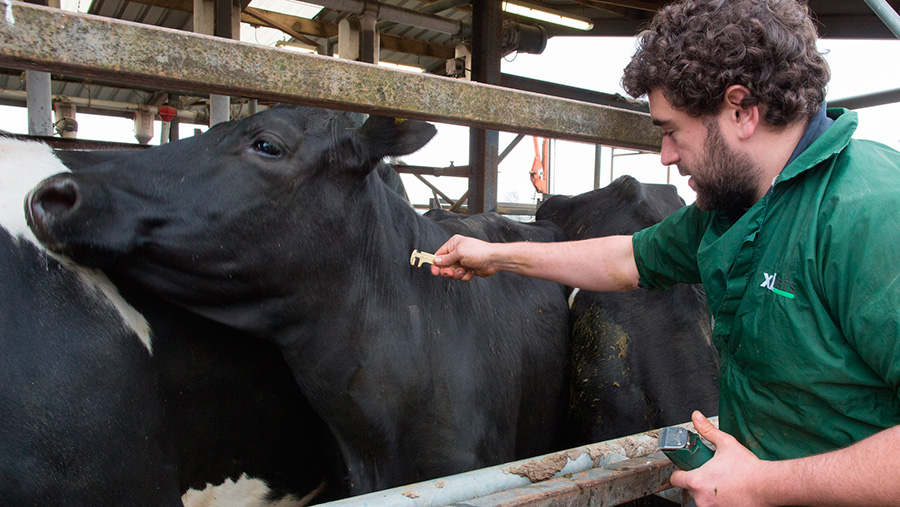 Scientists have been awarded a grant of nearly a quarter of a million pounds to further their development of an “improved” bovine TB vaccine.

The £240,000 Follow-on Funding grant was awarded by the Biotechnology and Biological Sciences Research Council (BBSRC) to Jean van den Elsen, a structural biologist from the University of Bath’s department of biology and biochemistry.

His research – conducted in collaboration with Andrew Watts from the department of pharmacy and pharmacology at the University of Bath and Kevin Marchbank from the medical school at Newcastle University – centres on a new protein developed in Dr van den Elsen’s lab.

It has been found to trigger an immune response that protects against pathogens, including the bacteria that causes TB, Mycobacterium tuberculosis.

Dr van den Elsen and his colleagues believe the protein could be used to produce a single-dose vaccine – potentially reducing vaccinations costs – and will spend the next 18 months attempting to demonstrate its effectiveness. 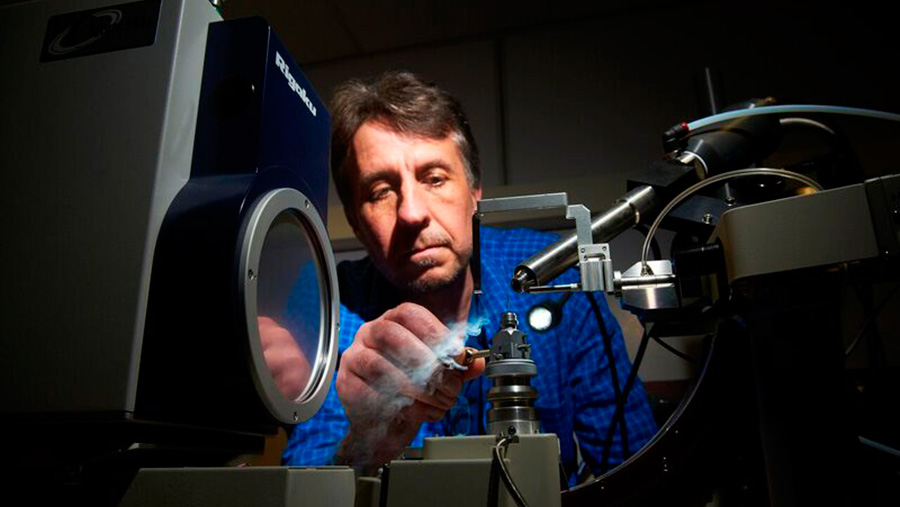 “We’re aiming to improve a vaccine’s ability to be given on a single dose bases and improve rates of protection, which would vastly reduce vaccination costs and provide increased safety,” he adds.