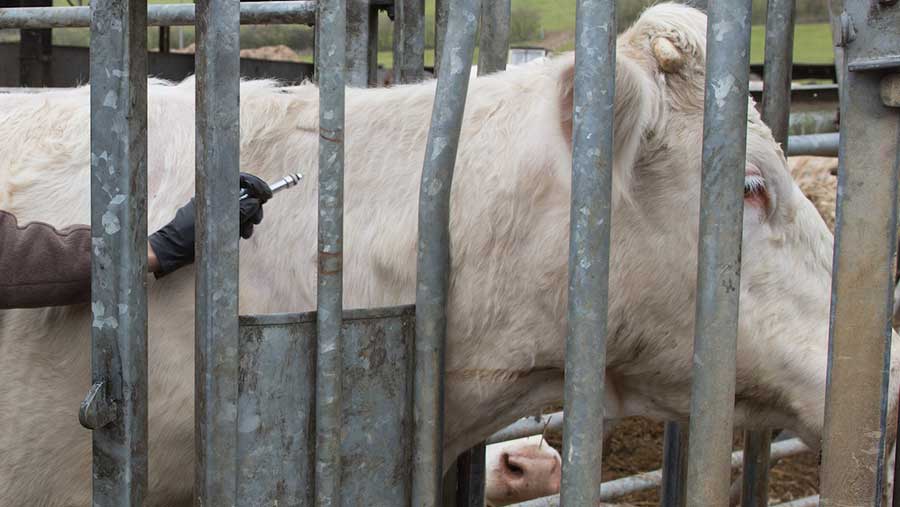 Wales has set itself an “ambitious’’ target to be officially free of bovine TB no later than 2041.

Unlike England, Ireland and New Zealand, the Welsh government had no timetable for national TB eradication, but earlier this year the assembly’s climate change, environment and rural affairs committee said one should be set.

See also: Is the badger cull in England working?

The government has now responded and on 12 December announced eradication targets for each of the three TB regions – high, intermediate and low-risk.

If these are achieved, Wales would become officially TB free between 2036 and 2041.

Wales’ environment secretary, Lesley Griffiths, said meeting those targets would not be easy.

“They are intended to be ambitious and to stretch us,’’ she said.

“Achieving them will require the co-operation and dedication of everyone involved.

“I am challenging us all, in government, the APHA, industry and our veterinary colleagues, to commit everything to ensure we eradicate this dreadful disease as soon as possible.”

The three TB regions are an amalgamation of so-called “spatial units” – zones made up of parishes.

The targets set specify reductions in herd breakdowns in these zones, resulting in the gradual reclassification of areas from the higher-risk category to the lower.

This would mean the parishes included in the low TB area would increase over time, to cover land currently classified as intermediate risk, while the high TB area will shrink as TB incidence qualifies them to be categorised as intermediate.

“More importantly, it provides accountability and allows the industry to evaluate whether the strategy is working,’’ said FUW senior policy officer Hazel Wright.

Wales now has the most stringent TB cattle controls in the UK and this autumn a controlled cull of badgers was carried out for the first time on up to 60 farms with chronic herd breakdowns.