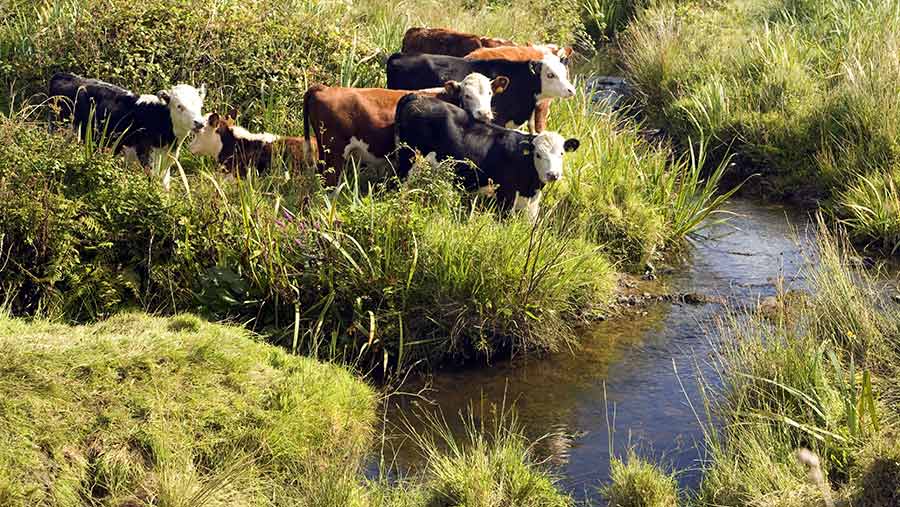 Wales has seen an 11% fall in new bovine TB herd breakdowns and a 16% reduction in the numbers of cattle slaughtered, according to the latest government data.

Speaking at the NFU Cymru virtual conference on Thursday (5 November), the union’s president, John Davies, welcomed the downward trajectory in the latest set of Welsh government statistics covering the period from April to June 2020.

These figures show that new herd TB incidents in Wales were down 11% in the year to July 2020.

“Credit should go to vets, technicians and our farmers in the work that is taking place to tackle this disease,” said Mr Davies.

However, Mr Davies said Wales had a “mountain to climb” to eradicate the disease and said the reductions in breakdowns fell far short of the 40% fall in new herd breakdowns in badger cull areas of England.

“The 10,674 cattle slaughtered and 1,291 herds under restriction at some point in the year to July 2020 shows the scale of the mountain we still must climb to eradicate this disease from our country,” he said.

“I know in the past that you have ruled out the approach that is adopted in England, but I hope that on the basis of the evidence now published by Defra that you will reconsider,” he said.

John Gallagher, a former head of the Veterinary Investigation Service in Devon and Cornwall, said surveillance methods used in Wales overestimated the extent of the disease in cattle while at the same time were “biased” against finding infection in the local badger population.

A false picture was therefore being created about which of the two species – cattle or badgers – was the most important source of infection, he said.