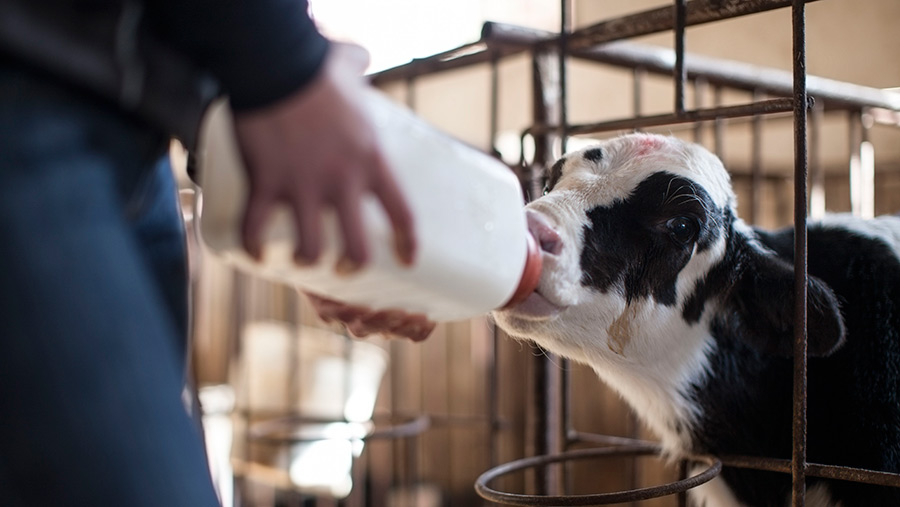 Latest figures from the group show that 56% of farmers have now obtained a signed declaration from a trained vet.

In addition, a considerable number of farmers are working with vets to control Johne’s outside the framework of the Action Johne’s National Johne’s Management Plan (NJMP).

This means the overall estimate for farms actively engaged in controlling the disease is up to 75%.

Speaking after the conference, Lyndon Edwards, chairman of the Action Group on Johne’s, underlined the importance of getting milk processors currently outside the scheme signed up.

He added: “To maintain momentum, the veterinary declaration for the next two years focuses more on delivery of control measures on the farm.

“In Great Britain we’ve achieved a very high level of farmer participation that we can be justly proud of. However, we have to keep up the momentum as our European counterparts are also very active.”

Dr Karen Bond, veterinary adviser to National Milk Laboratories (NML), told the conference that Great Britain’s Action Johne’s plan was ahead of the curve compared with other nations.

“This wasn’t always the case – we’ve had to play catch up,” she admitted. “However, now other countries are remarking on how we have got so much done with modest funding and just by getting people in the industry to co-operate.”

However, she stressed that there was important work still to be done and that the industry had to carry on working hard to achieve four further goals:

Action Johne’s: What lies ahead?