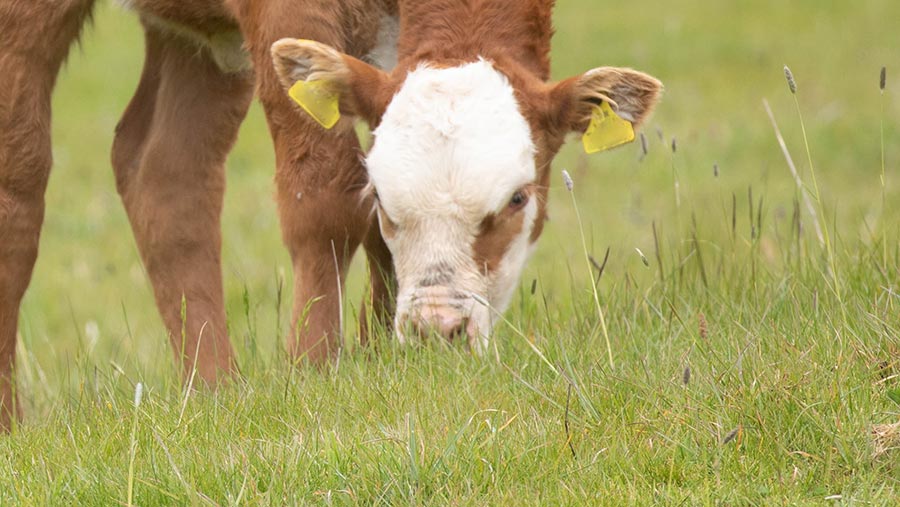 Ewe condition before tupping, tyre wires in silage and lameness in housed sucklers are among the problems that occur later in the year, but have their roots in summer management.

See also: 4 common Johne’s mistakes and how to avoid them on dairy units 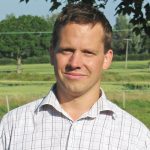 Early cases of lungworm will be seen in the next few weeks.

Clinical signs will vary from mild coughing to death, depending on the level of exposure and pre-existing immunity. Immunity after larval exposure or vaccination will only last a few months, which explains why adult cattle can also be affected.

Continued low-level exposure is essential to maintain immunity. Those animals which suffer from disease caused by adult worms will have a longer-lasting immunity, but will experience productivity losses and be more prone to bacterial pneumonia.

The main source of infection is carrier animals, and quarantine treatments are an essential part of control, alongside vaccination on affected farms. 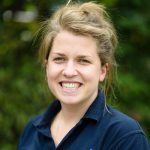 When assessing ewe body condition score at weaning, is important to identify concerns with ewe health, and allow time to correct nutrition before tupping.

It can take six to eight weeks to improve a ewe’s body condition by one score on grass-based systems alone.

Investigating thin ewes, it is important to rule out any underlying diseases such as fluke, Johne’s and MV, as well as assessing trace element deficiencies.

With time, these can be corrected to ensure ewes are at their best before tupping.

Trace elements such as copper, selenium, cobalt and iodine can have an effect on fertility, scanning percentages, lamb vitality and growth.

It is important to diagnose deficiencies before treatment, as oversupplementation can cause toxicity and sudden death.

Blood sampling six ewes in each management group during the summer months provides information on your flock trace element status. 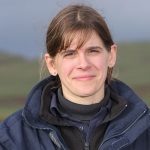 Lameness in housed suckler cows was a significant problem last winter. Traditionally, there is a far lower incidence of lameness in sucklers than in dairy herds, but we saw some suckler herds with as much as 8% of cows affected.

Claw horn lesions, such as sole ulcers and slurry heel, seem to feature most on farms running the same cows in the same sheds as they have done for a number of years.

So why such an increase this year? Did last year’s dry summer have something to do with it?

It has certainly focused our minds on trying to prevent lameness in the suckler herd.

We will continue to review lameness in the affected herds and put preventative measures in place to prevent similar problems next year. 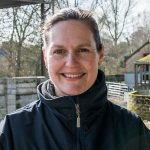 Tyres used to weigh down silage sheets disintegrate with age, exposing pieces of sharp metal wire, which can break off into the silage.

If these are eaten, they penetrate the reticulum and cause peritonitis and pericarditis, which is often fatal.

Sometimes they end up in more unusual parts of the cow, too. Many farms individually dose cows with magnets or put a magnet on the feed wagon.

This is a great idea, but will only reduce the size of an existing problem.

There is really no substitute for disposing of old tyres and replacing them with a safe alternative. Now is a good time to have a look and make a plan.