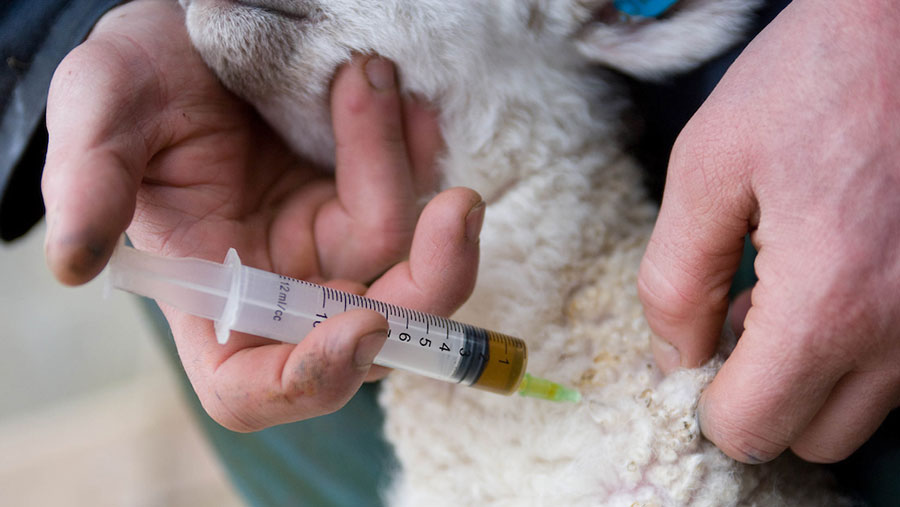 Funding is set to triple for the Responsible Use of Medicines in Agriculture (Ruma) Alliance, following plans set out to reduce antibiotics use across animal and human medicine.

The additional fund will be the result of increased subscriptions from Ruma members.

See also: Farmers told to cut antibiotics by one fifth

Ruma chairman Gwyn Jones has welcomed the increase in funding and says it is indicative of the industry’s deepening commitment to reduce, refine and replace use of antibiotics globally.

Mr Jones says: “Ruma’s new five-year plan is focused on leadership, supporting and co-ordinating sector-led reductions in the use of antibiotics, inspiring greater levels of responsible use among farmers, and increasing awareness among policymakers and the general public of the facts as well as challenges and achievements.

“While stewarding use of antibiotics in human medicine to reduce the risk from resistant bacteria is a pressing priority, farming has an important role to play in reducing risk of resistance developing through the food chain.”

Mr Jones says the biggest challenge facing farming is how to reduce animal treatment with antibiotics without compromising welfare.

“There is no silver bullet – it’s about small incremental changes that are carefully tried and tested before implementation.”

Ruma has already ramped up activities in anticipation of increased funding, including the creation of a targets task force in December that will co-ordinate the different farming sectors as they identify meaningful objectives for refining their use of antibiotics.

It has recently launched the www.farmantibiotics.org information website and convened the first meeting of its advisory scientific group this month (January).