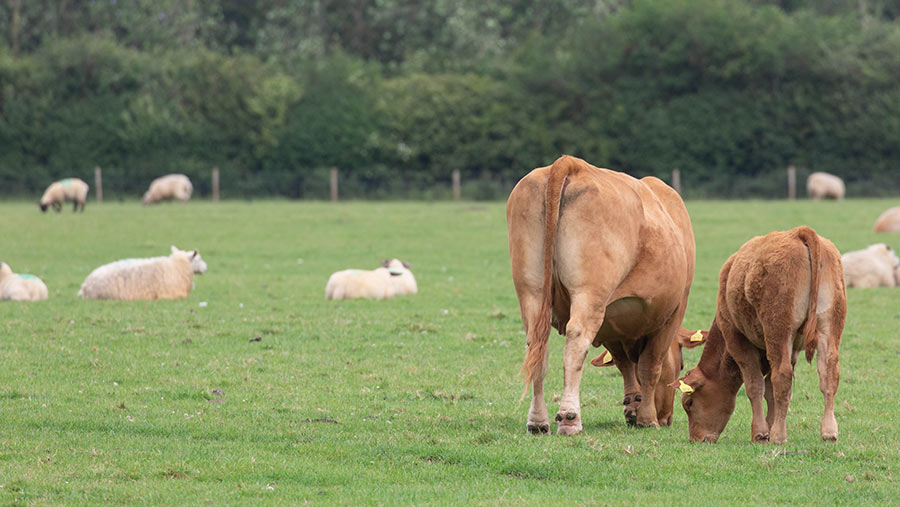 The new Ruminant Health & Welfare organisation is seeking farmer views on priorities as it takes over from the separate cattle and sheep health and welfare groups it replaces.

The cross-UK independent body is running the “grassroots” survey on its website to seek the opinions of farmers, shepherds, herd managers and farm vets on disease issues.

Speaking at the final Sheep Health and Welfare Group (SHAWG) conference on Tuesday 24 November, the chair of Ruminant Health & Welfare, Nigel Miller, said he hoped the body would have more weight as a single voice working with chief veterinary officers and government on policy change.

“My passion is trying to ensure that Ruminant Health & Welfare is part of the farming community, is there for farm vets and we actually have a two-way relationship so we are there to deliver for that community,” said Mr Miller, a vet who also farms cattle and sheep in the Scottish Borders.

“There are all sorts of organisations that have mapped out priorities, but what we are really trying to do is reach out to the grassroots and see what their views are, get their feedback on what matters to them and their business, nd also look at local issues.”

Speaking about the four nations working together, Mr Miller said it made sense to share best practice, look at standards and benchmarks, and collaborate on initiatives which could move forward the health and welfare agenda.

More information and the survey can be found on the organisation’s website.

The cattle and sheep health and welfare groups have released their final reports, detailing progress in their respective sectors in recent years.

The reports are accessible on their websites: www.chawg.org.uk and www.shawg.org.uk