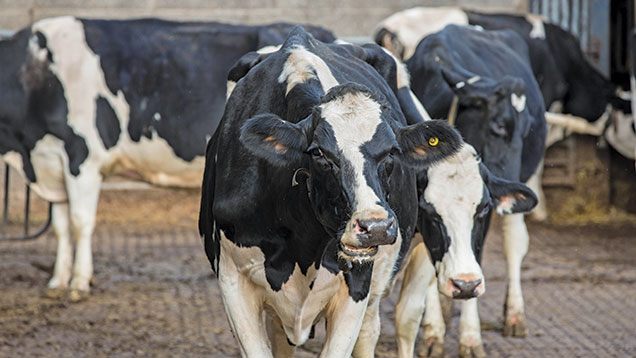 A suspected case of BSE is being investigated in the Republic of Ireland, the Irish government has revealed.

The case involves a five-year-old cow on a dairy farm in County Louth, the Irish Department of Agriculture, Food and the Marine (DAFM) said. The animal was not presented for slaughter and did not enter the food chain.

It was identified through the department’s ongoing surveillance system on animals that die on farm.

“The case was identified through the department’s on-going surveillance system on fallen animals (that is, animals which die on farm),” said the DAFM in a statement.

Further tests are being carried out and the results will be available in one week.

The investigation will include an examination of the birth cohort and progeny of the cow involved.

If confirmed, this will be the first BSE (bovine spongiform encephalopathy) case found in Ireland since 2013.

If the tests confirm this to be a classical case of BSE, this may impact on Ireland’s recently awarded “negligible risk status” from the World Organisation for Animal Health (OIE).

In this case, Ireland will revert to “controlled risk status” which applied up to last week and which facilitated trade to a wide range of international markets. It will also result in the continuation of the existing range of controls for a further number of years.

Northern Ireland agriculture minister Michelle O’Neill said her department had been in contact with her counterparts in the south and were being informed of the ongoing situation in Co Louth.

“We are now awaiting details of the confirmatory tests following DAFM’s investigation. I understand that the animal was not presented for slaughter and did not enter the food chain,” she said.

“Dard (Department of Agriculture and Rural Development) has in place robust and rigorous control and surveillance measures around BSE.”