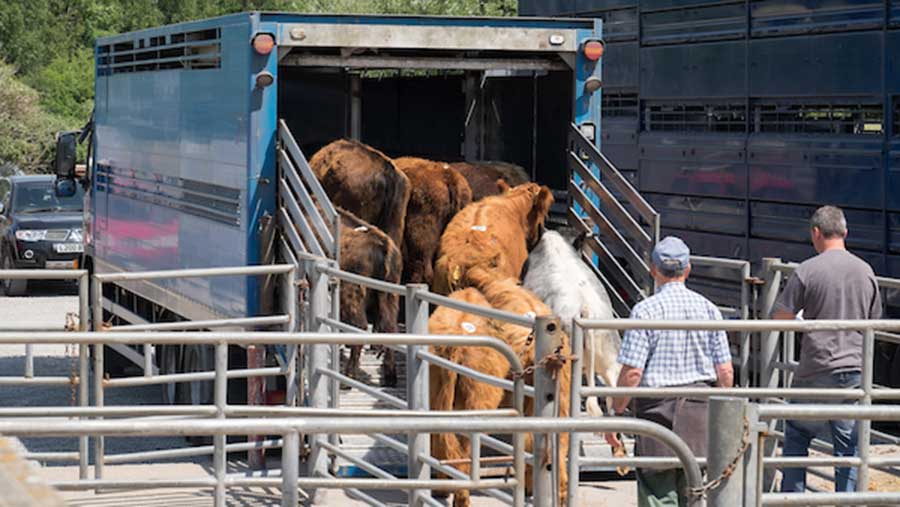 The Labour Party has called for a ban on the live export of animals for slaughter and an end to the badger cull and “factory farming”.

The Conservatives have been keen to focus on improving the party’s green credentials since the election, in a concerted push to lure more young voters who see climate change and environmental policies as key issues.

Defra secretary Michael Gove has set out his vision for a “green Brexit”, which will see direct subsidies replaced by payments to farmers for “public goods” from increasing access to the countryside and creating wildflower field meadows.

Mr Gove told the Conservative Party conference last year that after the UK leaves the single market it would “restrict the live export of animals for slaughter”.

But Labour has gone a step further by calling for a total ban on live exports for slaughter or fattening.

“This would include an exemption for breeding animals, providing provision is in place ensuring they are transported under genuinely high welfare standards,” says the paper.

“This would also include an exemption for livestock transported across the Northern Ireland border.”

The NFU said live exports are heavily regulated and must remain after Brexit as they are a vital option for livestock producers to sell their high-value product.

NFU deputy president Minette Batters said: “Animal welfare is a top priority for farmers and they are rightly proud of the high standards they adhere to under assurance schemes like the Red Tractor.

“Any animal welfare regulation or legislation must be based on science and evidence to ensure it is effective. We’ll have this at the forefront of our mind and look forward to responding to this consultation in greater detail.”

Other proposed Labour farming polices include:

The draft policy document, Animal Welfare For The Many, Not The Few, will go out for public consultation. It also proposes appointing an animal welfare commissioner to ensure government policy across Whitehall is continually informed by the latest scientific evidence.

Animal welfare groups including Compassion in World Farming (CIWF), the League Against Cruel Sports and WWF have welcomed Labour’s proposals.