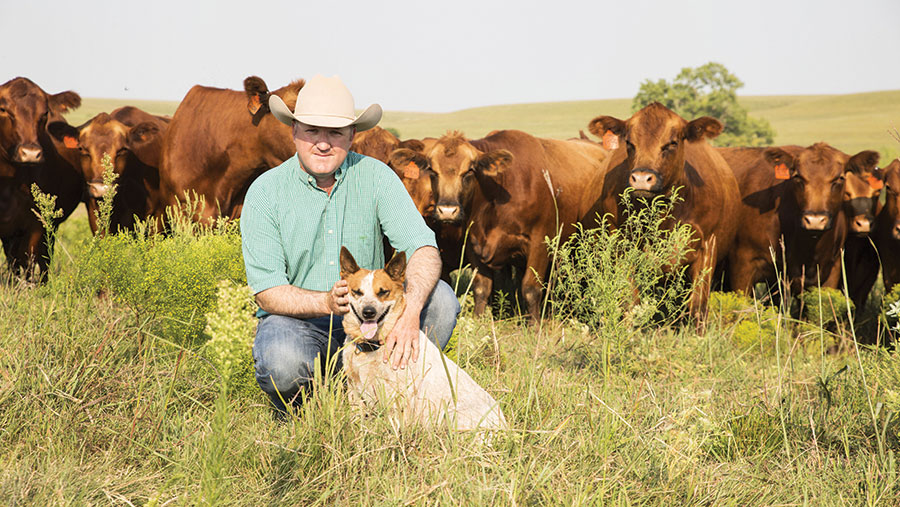 Happy new year from Kansas. Britain has been in the news here lately. I’m not sure how the Boris-Trump tandem will be judged in the future.

From an outsider’s perspective, I completely understand the desire to leave the European Union.

Despite the financial consequences that may be present in the short term, it seems the unelected bureaucratic class in Brussels making decisions for your island instead of its inhabitants is a bad idea.

Something I don’t understand though is your royal thing. You’ve demoted the news story of Trump literally killing Iran’s number two man in a sovereign nation because a royal doesn’t want to be royal anymore, he just wants to be normal.

Hopefully 2020 brings less hysteria, but I doubt it will. We started here with the Golden Globe awards.

It’s an award show for entitled actors. They “virtue signalled” their menu to the country with bold proclamations that it was meat free for the environment.

Yet they washed down their meals with bottled water from Iceland. Really?

Joaquin Phoenix praised the vegan menu, then they praised him for wearing a tuxedo for a second time.

I hope we figure out a way to combat such stupidity, but I don’t know how our industry stoops to the lowest common denominators that look up to them.

If I had a crystal ball, I would assume our countries will be working out some sort of trade deal.

The two leaders have a lot in common and both will be looking for victories, Trump because it’s an election year and Boris for post-EU momentum.

I expect the idea of American agricultural products will be met with hysteria in Great Britain.

I don’t doubt for a minute that producers reading this article will lose their minds at the idea of American beef from an animal that had a 0.5cc hormone pellet in its ear for 120 days.

Likewise, don’t think twice about marketing British beef if it has had two large hormone pellets swinging between its legs.

I think 2020 and beyond will be defined by how we handle ourselves during these times. We are going to be attacked by people who are misinformed, well followed, and want to see all of us go broke.