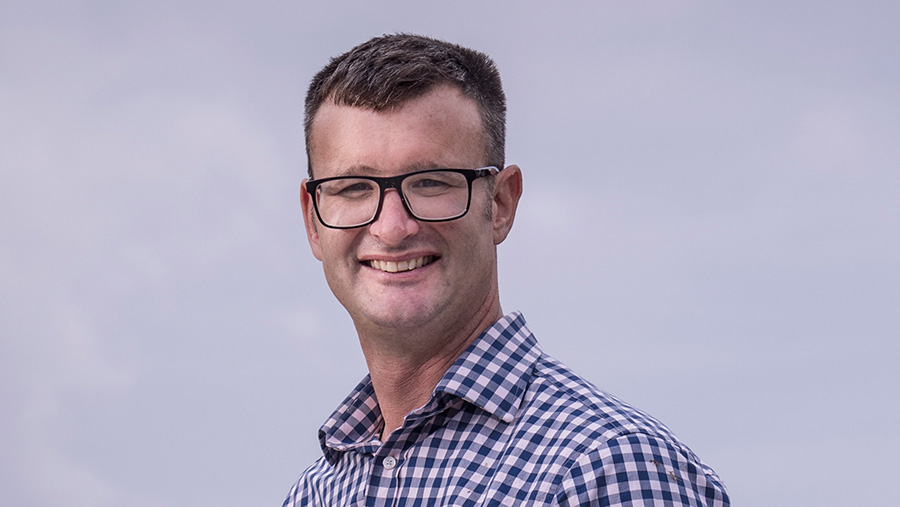 Demand for fat cattle hasn’t abated, and it’s been an ongoing task to keep up.

The fat price has come off the boil a bit, though it’s nothing too serious.

The wet bank holiday didn’t help, with a lot of barbecue products going unsold. And, with most processors on a four-day week, there has been an artificial glut in cattle.

Cattle numbers just aren’t out there, and, judging by the quantity of cattle left in our yard, they will become tight again.

Young bulls are coming forward and they will probably fill the shortfall for the time being.

The maize campaign started off with a bit of a panic. We ordered parts from Italy in good time, but they didn’t arrive, so it was a mad ring-round for parts from various sources home and abroad.

Some parts are still on order now and we had to do a “bush” fix on those.

Maize drilling started off in freezing, bone-dry conditions, which was a bit worrying. To allow for this we drilled a bit deeper into a bit of moisture to get to the growing point out of reach of a frost.

As the season went on the weather broke and we ended working up and drilling on the same A-B line (automatic steering) with the power harrow marginally in front of the drill, dodging continual deluges.

It’s been five-and-a-half months, and after a site visit involving a 30m exclusion zone which included the farm dog and cat (in case they slavered on anything), a highways inspection, ecological survey, visual impact and hedge-planting scheme assessments, we are ready to go.

With me away maize drilling I’ve left Dad and my daughter Charley pulling slaughter beasts. They are a good team.

There’s only been one or two ructions, with both claiming to be the boss; apparently, they have reached an understanding now.