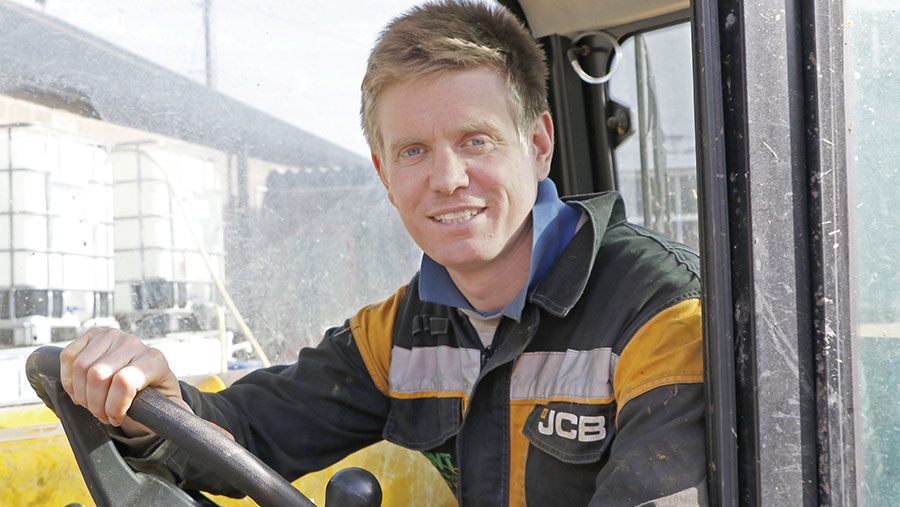 I write this as we look back on a very busy May, and although the dry weather is certainly a concern, we are currently benefiting from the fact we live on a flood plain.

How very different that sounds to this time last year, when our maize crop was preparing to go under water.

Last week we took second cut on 34ha, which was exactly five weeks to the day since first cut. We were pleasantly surprised with yields; the crop averaged 3.6t at 38% dry matter.

With the current forecast it is certainly a big relief to have a pit full of what looks to be quality first and second cut. However, the dry spell looks like breaking.

The maize crop could do with a shower just to green it up and set it on its way. We have just opened first cut, and with the low yielders going out to grass, we have been able to increase the maize being fed to the highs to 12kg a head.

Thankfully, we have seen a yield increase with milk now at 31 litres a cow. We were starting to wonder if there was a genuine issue with why cows were not performing. It just shows the need for consistent, quality silage and it vindicates our increase in maize acreage and real focus on making quality grass silage.

So far grazing has been simple, with cows grazing fresh first cut aftermath. We have continued to feed some buffer and keep them in at nights, and, I must say, I’m finding it a lot easier than how we had tried to do it in the past.

We had the good news last week that Muller has removed the 3% yield reduction, which is a big relief as it was getting to the stage that we were going to have to discard milk.

In fact, the dairy markets seem to be showing some signs of recovery. Although, as always, our milk buyer continues to add strong undertones of caution going forward.

I wonder when we will ever come away from a meeting with our milk buyer feeling content. The continued positive performance of Arla would suggest it can be done.