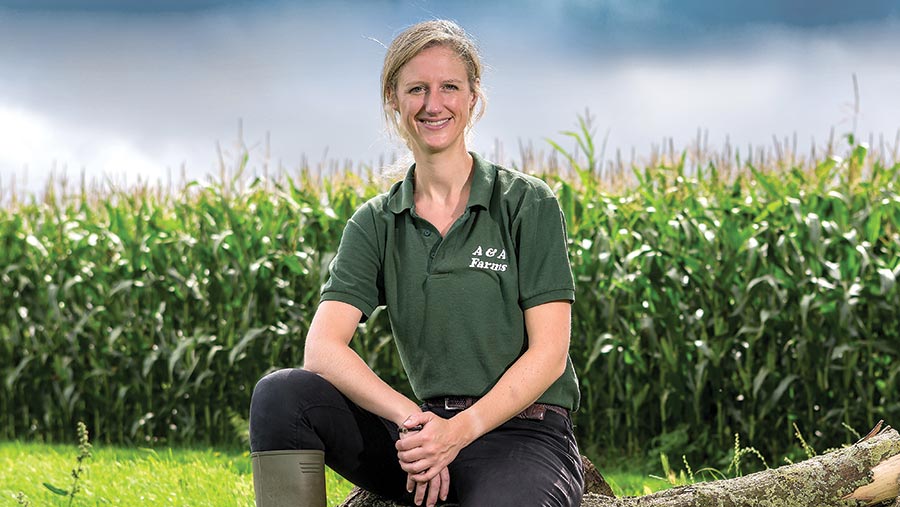 The “end the cage” debate I discussed last month was due to take place on 9 September, but was postponed due to the prorogation of parliament.

This leads me on to the mess that is Brexit. I’ve managed to avoid talking about it excessively, but as the deadline looms closer, I want to outline what a no-deal Brexit means for the UK pig sector: and the outlook isn’t good, with a real possibility of many farmers being forced out of business.

Under current proposals, the UK is set to apply tariffs of only 3-4% on imported pork from all countries.

This would have a minimal effect on importers and the UK consumer. However, it opens the door to cheaper pork imports from the rest of the world, produced in systems that aren’t acceptable in Britain.

While we remain in the EU, we are protected from non-EU imports due to high level self-sufficiency in Europe and 45% tariffs being imposed.

For example, US pork prices are 50p/kg below UK prices, so the lower tariffs of 3-4% and shipping costs would easily be absorbed by exporters, according to the AHDB.

Past experience, following the UK sow stall ban in 1999, shows this kind of unfair competition is likely to have a severe effect on UK pig farming.

In addition to losing this protection, UK pork exports to the EU, valued at £300m, would face 45% tariffs – putting this trade under threat.

Cull sow meat has no UK market demand and is usually exported to Germany or Belgium. A 45p/kg tariff on exports (currently worth £50m) would make such exports unviable, as cull sow carcasses are only worth about 89p/kg.

Pork would also have to be inspected in Europe, which could cause delays at ports. One week of disruption is equivalent to about 170,000 pigs on farm, which could have significant welfare implications.

These “no-deal” policies are apparently only temporary and there is an allowance for a review, should we be able to show trade has been significantly affected. However, if the damage has already been done to pig producers, it may be irreparable.

What I have outlined doesn’t even include the concerns about access to livestock medicines, carbon dioxide for slaughter and processing, transport of breeding animals and employment. I’m waiting with bated breath.