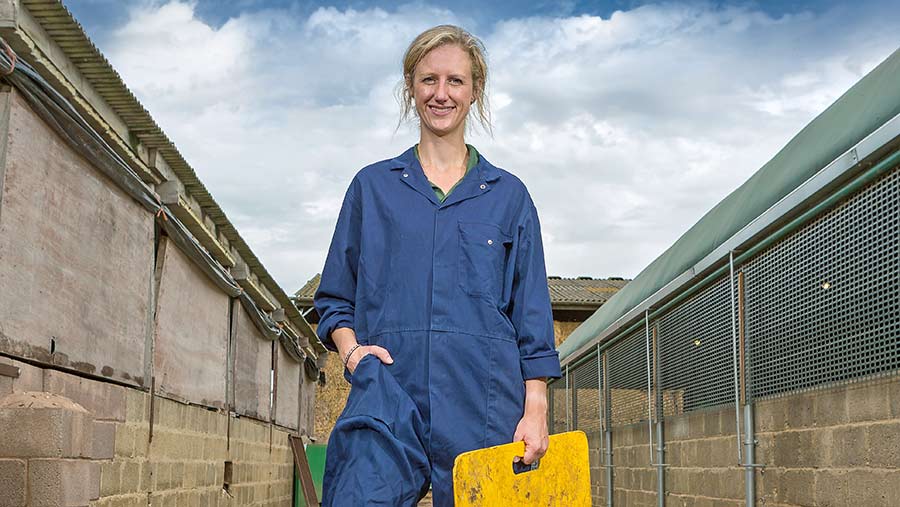 Following a number of swine dysentery outbreaks in the UK and the threat of African swine fever (ASF), the pig industry has launched a lorry-washing campaign called #MuckFreeTrucks.

The campaign urges the whole supply chain – farmers, hauliers and processors – to ensure that livestock lorries are properly cleaned.

Modelling work has shown that ASF detection would be challenging if it reached the UK pig population. The virus is a “slow burner”, with pigs taking 13-17 days from first virus contact to present symptoms, and they are infectious for half that time.

With the current pattern of livestock movements across the country, there is the potential for 775 premises to be infected in a short space of time.

When haulage wasn’t factored in, the figure was estimated to be a lot lower; in the region of nine to 193. This highlights the importance of clean livestock lorries.

On farm we are still struggling with ex-gilts not coming on heat for their second service. Breeding herd performance is otherwise excellent, so this is a real frustration.

We are looking for answers, as we are carrying extra sows and have an ageing herd profile to meet our target number served.

We will try different timings for boar contact post weaning and during pregnancy and, after a very constructive AHDB meeting as part of its Gilt Watch campaign, will use calipers to measure condition at service, weaning and farrowing.

We are also going to trial some ad-lib hoppers for lactating sows. This is something I have wanted to install in a new farrowing house, but we’ve decided to improvise and make it work in the existing buildings.

It’s hoped the ad-lib feeders will allow the animals to eat at times that suit them better and reduce stress, thereby minimising any loss of condition and limiting situations that may trigger early weaning and heats.

And finally, although the Standard Pig Price has finally started to rise by 6p (4%) between February and May, it is still lagging behind the EU, which has seen a 32% increase (117p/kg to 153p/kg) – much to the frustration of UK producers.