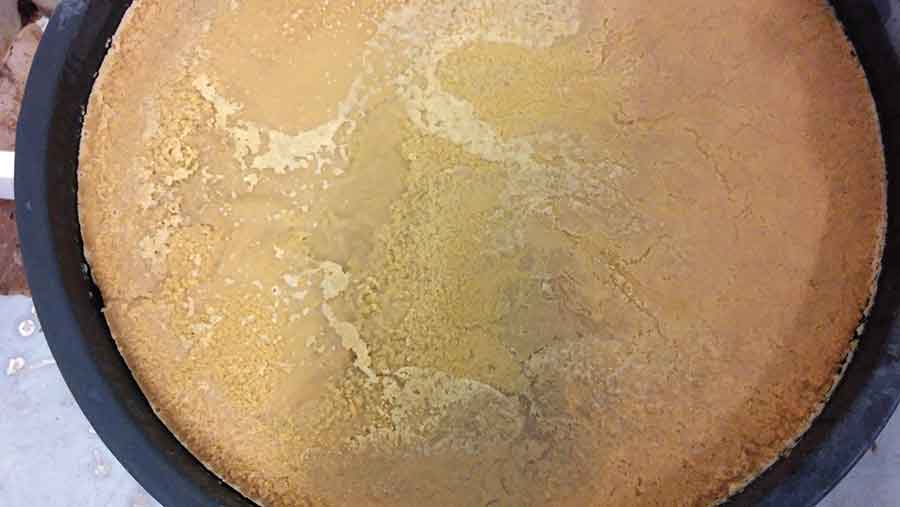 It is with increasing frequency that news comes from an enthusiastic start-up claiming the insect protein problem has been cracked.

The idea is certainly an attractive one: turn waste products into usable nutrition with relatively low resources.

There has also been work to suggest the feeding of live insects to birds could encourage foraging activity and temper unwelcome behaviour such as aggressive feather pecking.

But there are lots of hurdles to overcome before these benefits can be realised. Aidan Leek, a nutrition specialist, dedicated his Nuffield scholarship to finding out more.

“There is little doubt at this stage that insects could potentially feature in poultry feed – they are part of the natural diet,” says Dr Leek, who is poultry technical manager with Trouw Nutrition GB.

As a poultry nutritionist, it is not often that an opportunity for such a novel raw material presents itself Aiden Leek

“Although in its infancy as an industry presently, technology and knowledge are moving on apace, and the commercial production of insects as feed is becoming a reality.”

Dr Leek’s enquiry took in visits to much of western Europe, as well as the US, China and Vietnam.

The trips within Europe could be characterised by interviews with small start-ups racing to commercialise their concepts, which largely used substrates such as waste food to produce fly protein.

Insects, as Dr Leek explains, are regularly eaten by an estimated two billion people. Research on their inclusion into poultry and fish feed goes back as far as the 1950s – and since 2012 the amount of publications relating to insect farming has almost doubled.

“Clearly, the need to be more resource efficient, particularly in relation to our protein supply, is driving this growth in interest.”

And beyond meeting the need for protein, eating live insects is a behavioural trait in birds anyone with a free-range flock will have observed.

Work is ongoing to determine not just the possible nutritional benefits, but how the activity of preying on insects could be beneficial.

A Danish study found birds offered 5g of fresh larvae each day had higher bodyweight and calmer behaviour than those fed a processed larvae, or control diet.

Similar work has been applied to commercial poultry farms as well. In Germany, Dr Leek came across an example of live larvae being fed to turkeys that displayed pecking behaviour.

“When outbreaks of pecking occur, it often becomes habitual. However, within two days of receiving live larvae in this case, the pecking had stopped.”

Insects in diets have even been used to boost marketing credentials. Ekoz Poultry, a Dutch egg producer, has begun supplementing diets of one of its flocks with 20% live black soldier fly larvae. The company reports better health within the flock and eggs are marketed as “het Oerei” – in English, the primordial egg.

“Clearly, insects are a significant part of the natural diet of poultry species, and there may even be productivity, health and behavioural benefits.

However, under intensive and year-round systems of production, access to a controlled supply of live larvae would present challenges, however there would be potential for processed insect meals,” says Dr Leek.

It is here the hurdles begin to emerge – for all the potential benefits, this is an emerging industry, and ironing out production is an ongoing challenge.

“As with other types of farm-reared livestock, there is a risk to health from a variety of challenges – from viral to microbial.”

Across Dr Leek’s studies there were examples of colony breakdown – and veterinary knowledge of intensively rearing bugs is limited, to say the least. 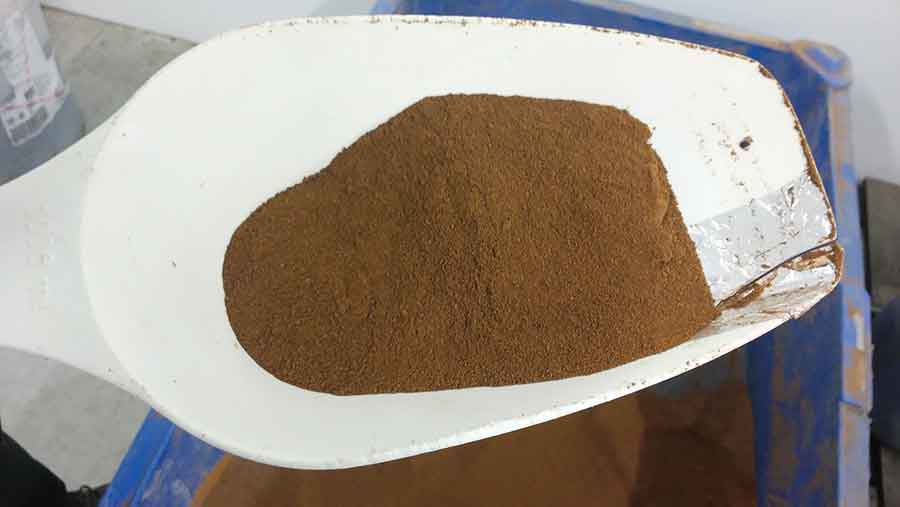 Most take an approach similar to the poultry industry; breeding stock is considered most precious, kept separate, biosecure, and fed as clean a substrate as is possible.

And most of the companies visited operated, or planned to operate, from a single-site “biorefinery”, allowing for better process control and improved traceability over a “contract rearing” option. With a single site, though, comes increased risk of disease.

Another consideration is the availability of substrate. “It has been estimated that access to around 30,000t of material a year would be needed to justify a commercial-scale insect rearing facility.

“At that scale, however, transporting substrate would be inefficient, so a production site would have to be located as close to the source as possible.”

Much of the technology insect farming would utilise exists in other industries. Producers would need to monitor things like temperature, moisture and the level of gasses such as oxygen and ammonia.

On the positive side, insect rearing is very space efficient, although the need for any substrate to be oxygenated limits the depth to which it can be limited.

Much of the businesses Dr Leek visited were in the early stages of commercialisation, and so were not keen to share technology. “In an emerging industry with a lot of potential, the prize is quite considerable for those that crack the system for scaled up insect meal production.”

That potential is rather high, concludes Dr Leek. “As a poultry nutritionist, it is not often that an opportunity for such a novel raw material presents itself.”

“The phrase ‘you are what you eat’ really seems to apply to insect larvae.” This is especially true of black soldier fly. The substrate it is grown on appears to determine amino acid composition, mineral uptake and fatty acid profile, says Dr Leek.

This adds a challenge for nutritionists, who need a consistent product with defined values in order to tailor the highly specific diets that the modern poultry industry demands.

Amino acids, for example, are not routinely assessed in feed, rather, a profile generated from an assessment of crude protein levels.

Variation for these, as well as oils, fatty acid and mineral content will prove tough to overcome if insect protein is to be commercialised in the poultry industry.

As for the substrate fed to the flies, the ultimate aim has to be recovering nutrients from non-feed grade biological materials. In Europe this is likely to be some way off, with a ready supply of food waste. But in developing nations, animal waste is already being considered a viable source of nutrients on which to feed insects.

Encouraging insects on the range

A paper presented at the International Poultry Scientific Forum in Atlanta this year examined ways in which ranges could be enriched with insect life. It found increasing the legume content of a grass ley with plants such as crimson clover, birdsfoot trefoil and alfalfa boosted insect populations.

Even before Britain voted to leave the European Union, using insects in the food chain was far from straightforward.

“The situation is extremely complex and, in some cases, unclear,” says Dr Leek. It is because much of the regulation that covers insects was written without them in mind.

“One group, the IPIFF, has campaigned for clarity on the matter. It would appear policymakers are listening to their concerns, but in the meantime, there are five principal legislative barriers to insects’ use in poultry feed.

Insect oil, a by-product of the use of defatted insect protein meals for pet food, is permitted and is being used in poultry feed in Holland

Aidan Leek’s report, The future for insect bioconversion products in poultry feed, was sponsored by Micron Biosystems. More information about it, and the Nuffield Farming Scholarships Trust, can be found at www.nuffieldscholar.org.