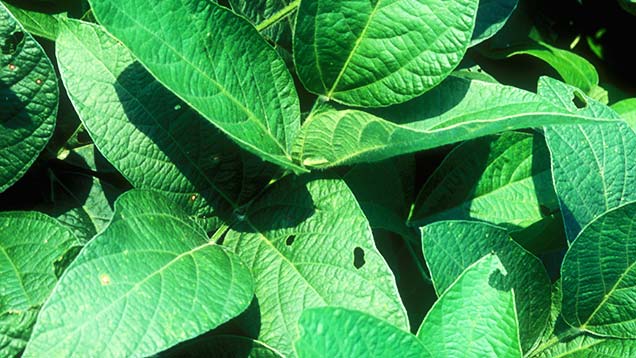 Scottish farm leaders have joined the NFU in slamming proposals to give individual members states the power to ban imports of GM feed and food.

NFU Scotland said the plans were “unworkable” and could throw the livestock sector across Europe into disarray.

NFU Scotland’s president Allan Bowie said Europe ran the risk of setting a dangerous precedent which went against the core principle of having common policies that operate across Europe.

Approval of GM feed and food must remain at an EU-wide level and be firmly based on sound scientific evidence.

“Opening the door to nations or regions introducing unilateral arrangements would wreak havoc on existing trade, undermine competitiveness across Europe and drive up costs for those producers affected,” he said.

“Options for growing our own protein for animals remain limited, so Europe will continue to be largely reliant on imports for the majority of its protein feed requirements. An estimated 90% of compound feed for the livestock sector currently contains GM material.

“Were GM feed not available to our farmers, the increase in costs associated in sourcing non-GM feed would be prohibitive and render sections of our industry unviable. The price differential between GM and GM-free animal feed is already around 30% and supplies of non-GM feed are extremely limited.”