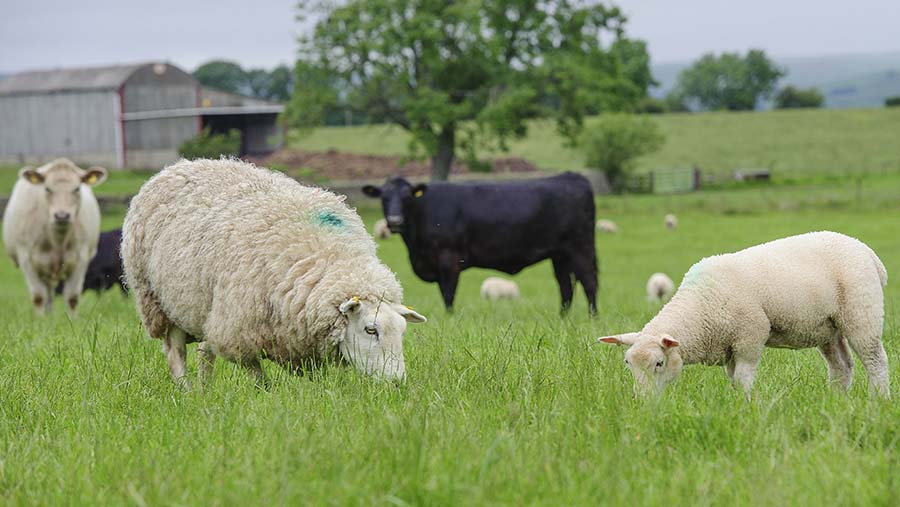 A major campaign aims to highlight the benefits of livestock production and the contribution it makes to a balanced diet and rural jobs.

Launched in Brussels by European farm organisation Copa-Cogeca, the two-year initiative also sets out to underline the high standards met by producers.

Copa president Martin Merrild said the nutritious benefits of eating meat were clear, providing consumers with a good source of protein in their diet.

“Livestock farming is also crucial for the economies of rural areas, where often no other source of employment exists,” said Mr Merrild.

But with commodity prices at an all time low and input costs on the rise, producers were also facing a number of challenges, including the threat of imports, he added.

The EU was accelerating free-trade talks with the Latin American Trade bloc Mercosur – the outcome of which could hit the EU agriculture sector, especially beef , hard.

Imports from these countries did not meet the EU’s high environmental, safety and welfare standards, said Mr Merrild.

The campaign would therefore increase awareness of high EU production standards, and underline the many benefits of the EU livestock sector for growth, jobs and the environment.

Cogeca vice-president Thomas Memmert went on to underline the benefits of agricultural co-operatives in helping farmers to pool their resources and to get a better price for their livestock.

Squeezed by a handful of retailers, producers needed to fight unfair practices in the food chain to enable farmers to get a better return for their produce, said Mr Memmert.

When it came to the environment, beef farmers maintained permanent grassland, which made it possible to retain a high level of biodiversity.

In terms of pork production, farmers and the supply chain were deciding on voluntary initiatives that would help ensure even higher animal welfare standards.