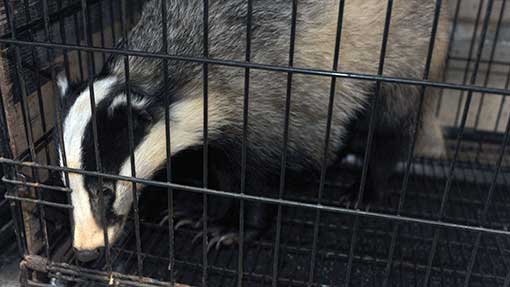 Landowners have been more receptive to the second phase of the badger vaccination programme in Wales.

According to the Welsh government, operatives trapping and injecting badgers were granted access to more land than last year.

“Participation is voluntary so I am very pleased that in the second year of the programme staff gained access to more land than in the previous year,” said Wales’ farm minister, Alun Davies.

“I would like to thank farmers and landowners for their ongoing co-operation.”

The vaccination work was carried out between May and November over eight cycles of three weeks.

Mr Davies said the results of vaccination and Wales’ entire eradication programme would continue to be monitored.

The badger vaccination trial is being carried out in parts of west Wales, in an Intensive Action Area (IAA). The IAA is mainly located in north Pembrokeshire, but also includes Ceredigion and Carmartheshire.

The Welsh government said the latest TB figures indicate that new incidents of bovine TB are down by nearly a quarter on the previous year.