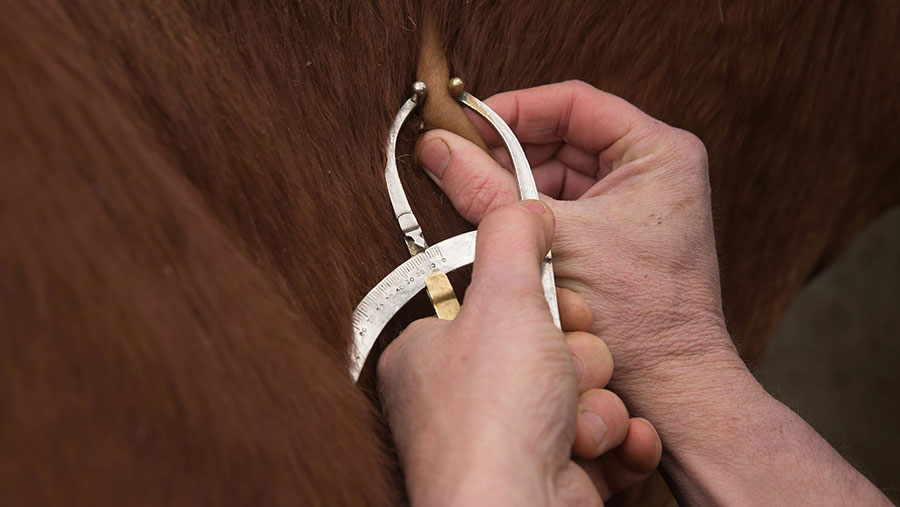 A Northern Irish farmer has been fined £1,500 for twice failing to present all his cattle for bovine TB testing, and one charge of failure to notify the deaths of nine cattle.

Robert Stewart Armstrong, Gorteen, Tempo, Enniskillen pleaded guilty to both charges at Enniskillen Magistrates’ Court on Wednesday (8 November), and also had to pay a £15 offender levy.

See also: Badgers to be tested for bovine TB in NI hotspots

“The control of bovine TB is dependent on identifying reactor animals at tests conducted by the department,” said a spokesman for the Department of Agriculture, Environment and Rural Affairs (Daera).

“Failure to present animals for tests undermines efforts by both farmers and the department to reduce the incidence of disease.”

The spokesman noted disease levels in Northern Ireland have risen to levels not seen for several years.

“The majority of herd keepers fully comply with the requirements of the TB eradication scheme. Especially at this time, it is vital all stakeholders work together to reduce the prevalence.”

The offences relating to the undisclosed deaths of nine animals were discovered during a cattle identification inspection carried out by Daera’s veterinary enforcement branch.

“Breaches of the cattle identification regulations weaken and undermine the cattle traceability system in Northern Ireland, including the integrity of the department’s Animal and Public Health Information System,” added the spokesman.

“Current interest in food safety, by both government and consumer groups, mean it is essential that the department is clearly seen to be implementing all legislation pertaining to the traceability of livestock.”