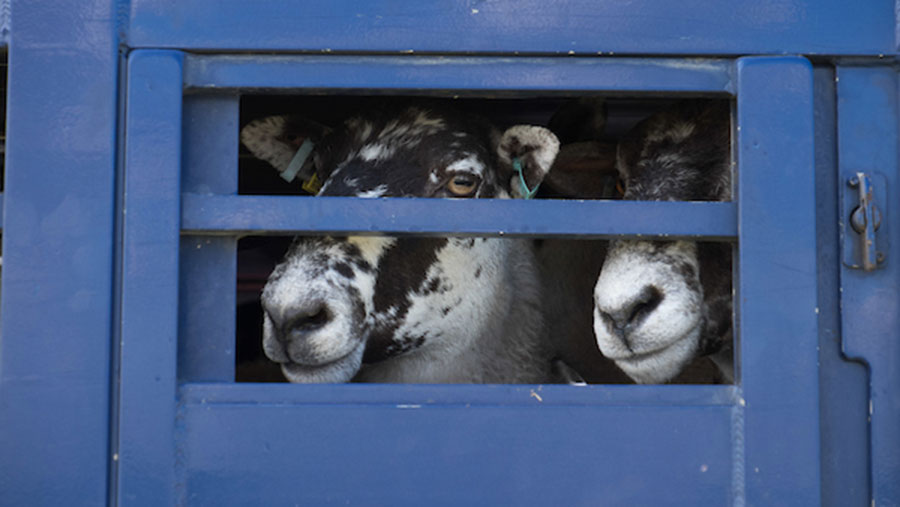 The live export or the shipment of livestock from Great Britain and Northern Ireland to other countries has come under fire in recent weeks.

A parliamentary debate on a motion to “ban the export of live farm animals in favour of a carcass-only trade and introduce this as soon as we leave the EU” will take place on 26 February.

See also: Will farmers pay the price of the government’s green Brexit?

The Ulster Farmers’ Union says a ban would be “completely unworkable” and would cost the farming industry and rural economy millions of pounds in lost revenue.

Meanwhile, the Scottish government has indicated that it would not support a ban.

Tell us what you think by taking part in our poll.