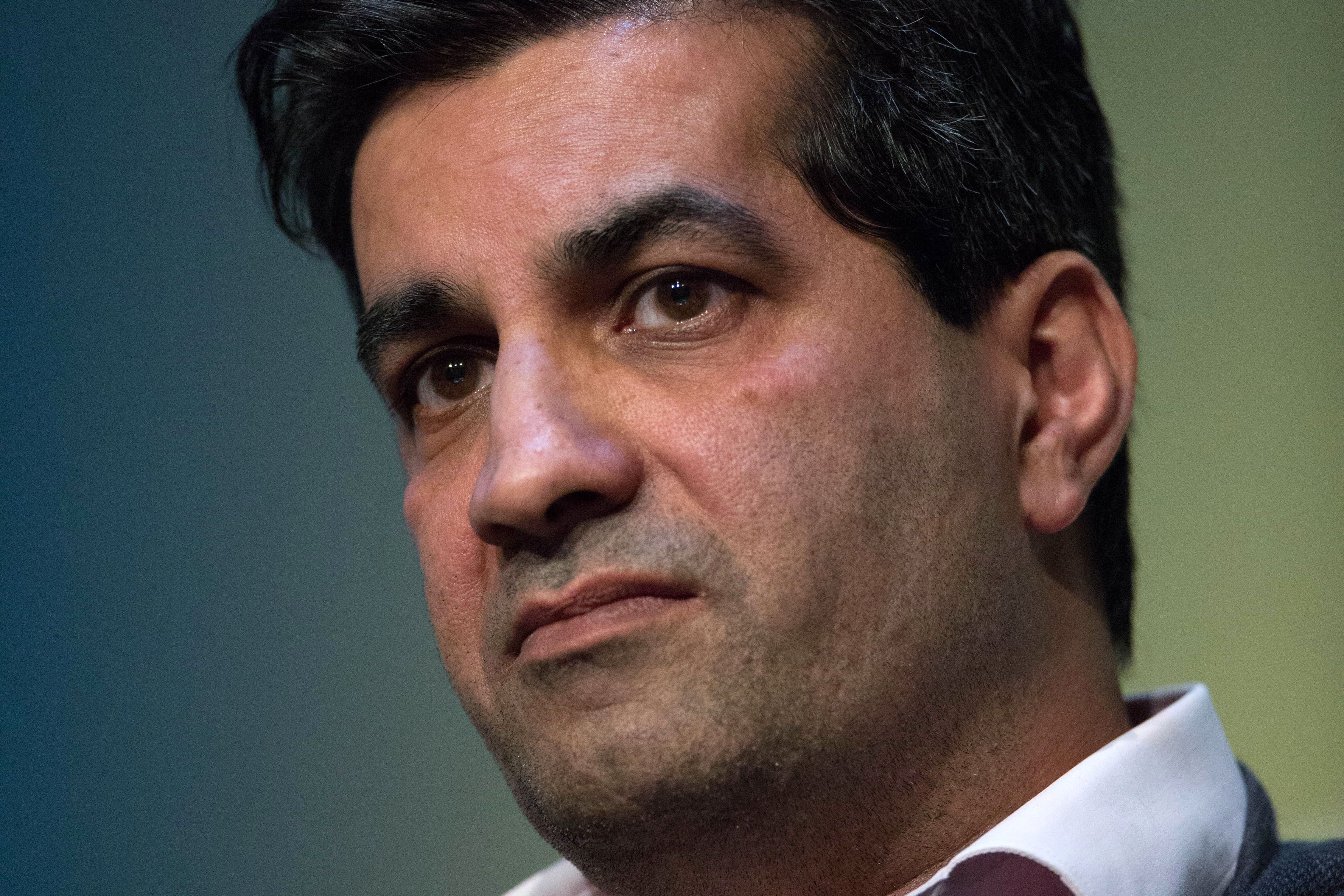 Chair Neil Parish wrote to the 2 Sisters Food Group chief executive saying that several members of the committee had reported “unsolicited gifts” in the form of Fox’s biscuits.

He said the letter was considered an “inappropriate gesture” that was not welcomed by MPs, who either donated the gifts to local food banks or returned them to 2 Sisters, which is the parent company of Fox’s biscuits.

“We consider the sending of these gifts to be an inappropriate gesture on your part and an unwarranted attempt to impugn the committee’s impartiality. I would be grateful if you would respect the integrity and independence of the committee and avoid similar gestures in future,” wrote Mr Parish in the letter, which was published on the Efra committee website.

Paul Flynn, MP for Newport West, told the Telegraph the gifts amounted to more than £100 worth of biscuits, something 2 Sisters strongly denied.

A spokesman for the food giant said the biscuits were a routine gift to “stakeholders” and amounted to eight packets of Fox’s and own-brand biscuits as well as two tins or boxes of Fox’s biscuits, with a retail value of around £20.