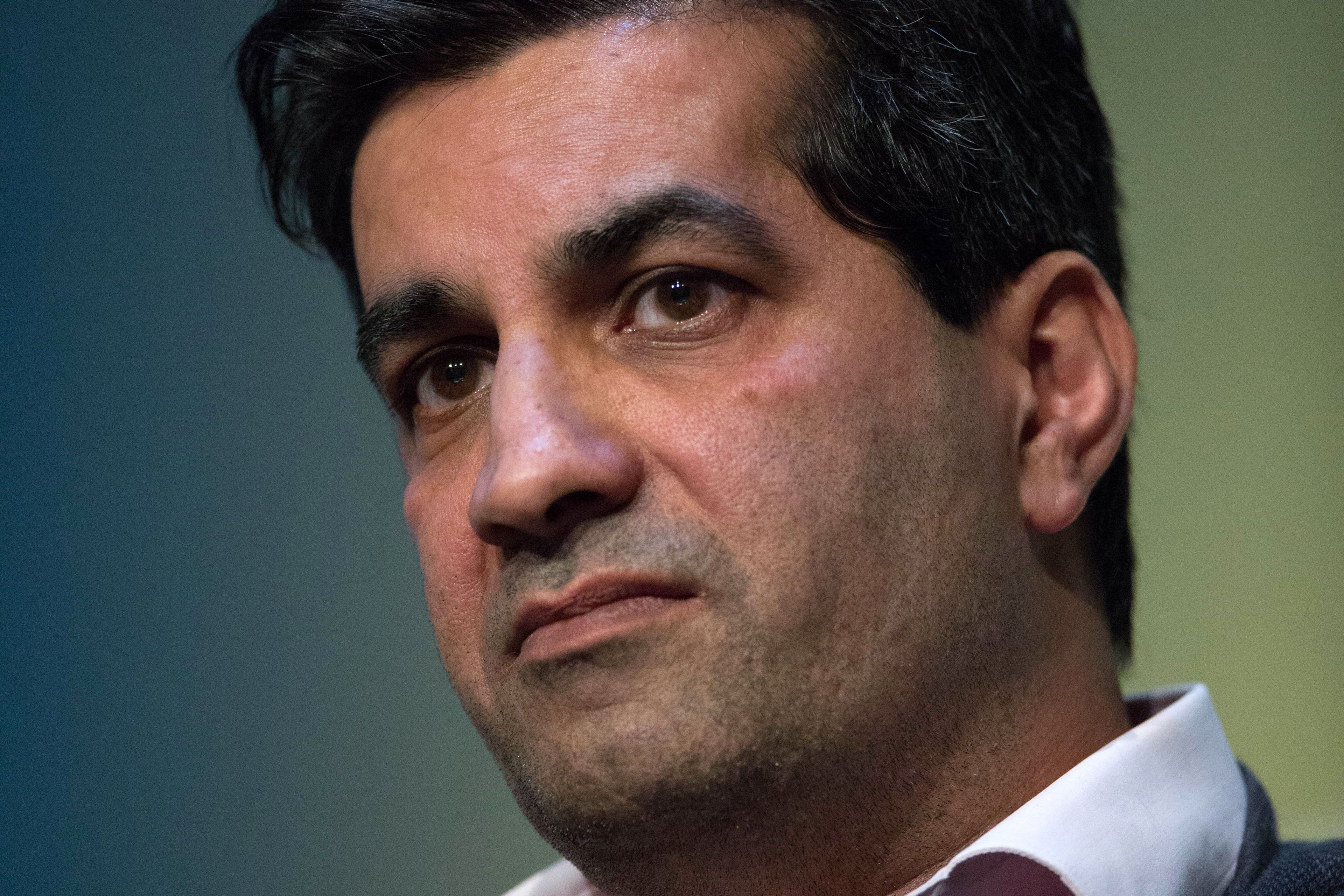 The firm has already installed CCTV cameras at its Site D at West Bromwich in the West Midlands, which was at the centre of allegations of processing issues including an instance of workers altering slaughter dates of chicken and mixing of older and fresher meat.

Food Standards Agency inspectors visited the site at the end of January and were happy with the monitoring arrangements.

Further CCTV cameras have been installed at the company’s plant at Flixton earlier this month with cameras coming on stream at Scunthorpe on 27 April, Couper Angus on 9 May, Witham on 14 May and Willand on 23 May.

The last set of cameras will be installed at Llangefni in Wales on 19 June.

Defra announced last month that legislation to make CCTV cameras mandatory in slaughterhouses in England to safeguard animal welfare would come into effect from May once it passes through Parliament. Companies will then have six months to comply.

The proposals will also give the Food Standards Agency’s Official Veterinarians unfettered access to the last 90 days of footage to help them monitor and enforce animal welfare standards.

In a letter to the Neil Parish, the chair of the Environment, Food and Rural Affairs committee, Ranjit Singh, 2 Sisters Food Group former chief executive officer, said once several of the site implementations were complete, the firm would organise for remote access to the CCTV to be granted to the FSA.

Responding to other improvement calls by the select committee, Mr Singh said a “mystery worker” programme of people being implanted into factories had started on 5 February and outcome would be shared with the FSA.