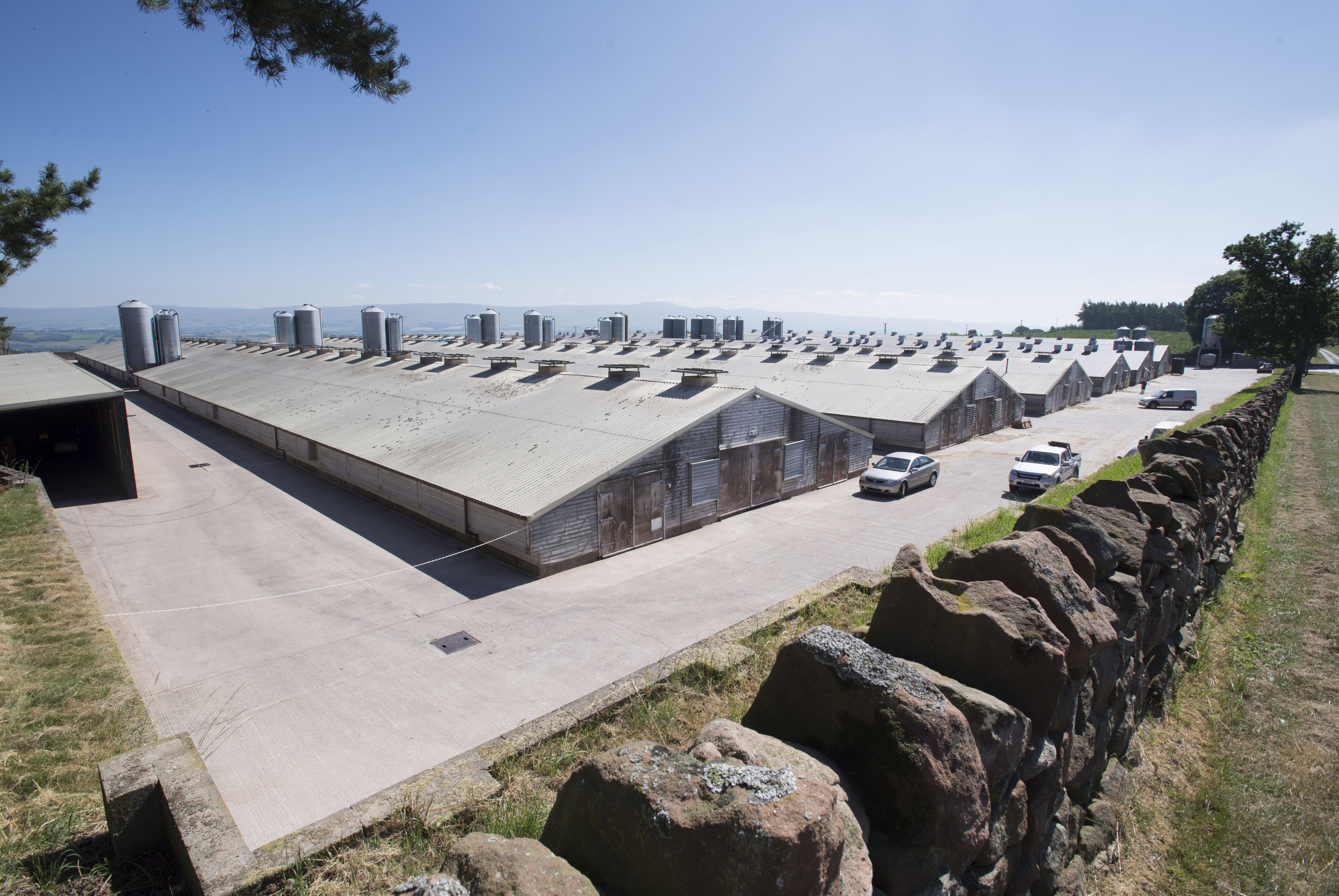 Entitled “Do you live in a factory farm hotspot”, the map allows users to discover the density of farms that hold an IPPE permit in each British county.

For poultry farms, this means a site with more than 40,000 birds; while keeping more than 2,000 pigs or 750 breeding sows triggers the requirement for a permit.

Farms that have the permit are listed publicly on Defra’s website, a major source of the new maps’ data.

Hereford has the most intensive livestock farms

The map has been widely reported by national newspapers, including the Guardian, and more local media, with headlines such as “The rise of Suffolk’s mega farms” and “Intensive mega farms rocket across Cumbria”.

Hereford is identified as having the most intensive livestock farms in the country, with Shropshire second and Norfolk third.

Individual farms not identified on the map

Ciwf said its map represented 2016 data, and does not identify individual farms. It explained: “Some indoor-only farms will keep animals in better conditions, and the available data does not allow for these farms to be separately identified and excluded.

“For this reason we have produced our map as an indicative heat-map. However, the majority of animals in indoor systems will suffer from cramped and barren conditions.”

Richard Griffiths, chief executive of the British Poultry Council, told the Guardian: “These are high health and welfare farms. The husbandry of the birds is the crucial element here – I think people think of hens roaming around a farm, but that image is no longer the case. That’s not how chicken is farmed any more.”