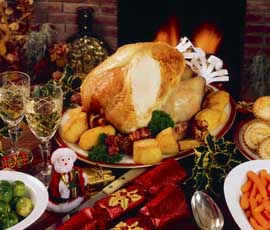 The Anglian Turkey Association has reported stronger demand for birds on its turkey exchange compared to last year, though overall throughput was down due to tighter supplies.

Speaking at the latest meeting in Essex, ATA secretary Len Goodman said the biggest demand on its exchange, which matches producers with buyers, had been for small birds.

“It was easier than the previous year,” he said. “The biggest demand was for small birds, which we didn’t have at first.”

The high demand for smaller birds was thought to be due to recession. But the supply was limited as dry weather meant average bird weights were up.

Mr Goodman said bronze turkeys proved most popular once again this year, although white birds soon shifted after the bronze sold out.

“With a late rush, as butchers orders came in, we were looking for birds up to two days before Christmas.”

Since its setup 32 years ago, the association has seen 480,448 birds pass through its exchange.