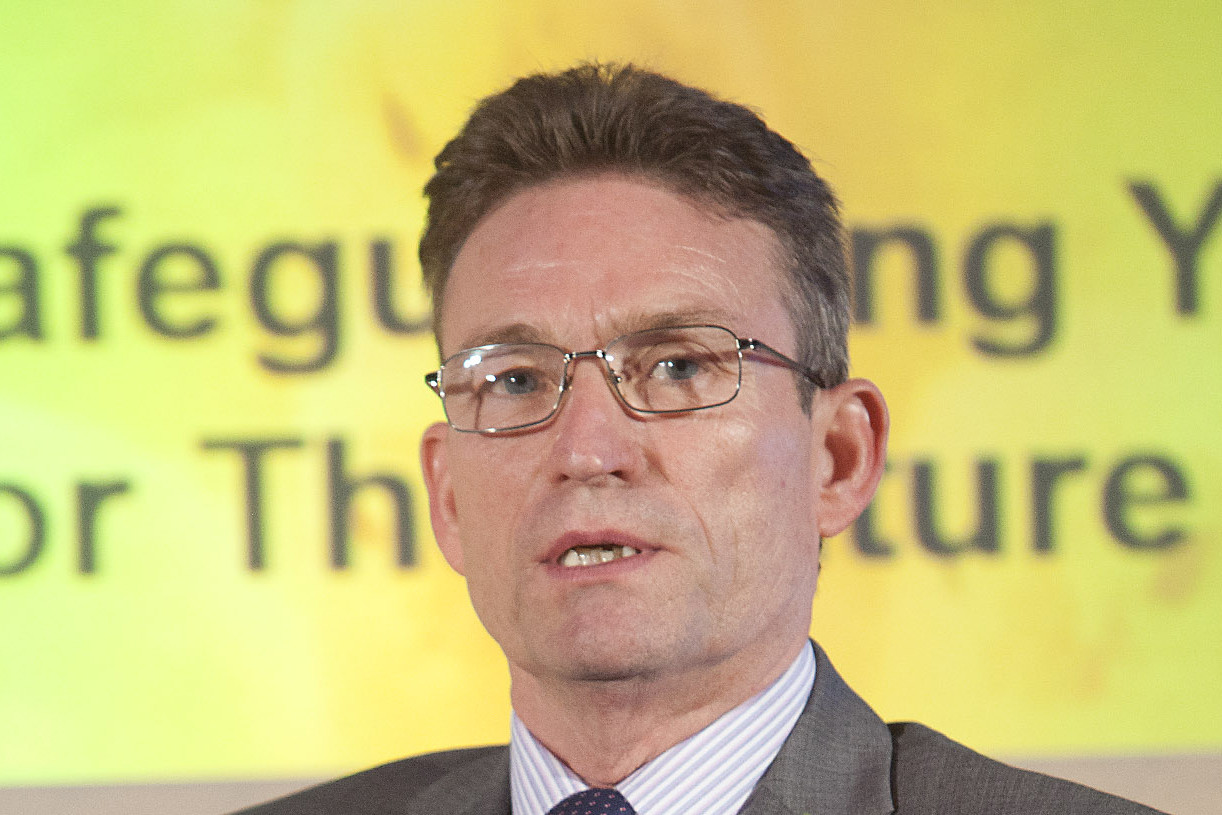 Reed, who is also agricultural director at Cargill Meats Europe, suggested that the different strains of AI being found on the British Isles each year, this winter it being endemic in wild birds, is a problem that has no signs of disappearing.

Backyard flocks were proving a particular challenge this year, he explained. “You only need 5 chickens to go down with avian influenza and it keeps all poultry trade in the UK out of Europe.”

He suggested the government ordering poultry to be housed had been well received by the poultry industry, but questioned whether those with backyard poultry had even heard about it.

He was speaking at the recent Society of Feed Technologists poultry conference.

Another question looming over the industry was what happened with free-range poultrymeat and eggs, if the housing order was extended beyond 28 February.

European legislation allows them to be marketed free range despite the housing order for 12 weeks – a period, which ends on 28 February.

Reed said that farmer profitability would plummet if produce then had to be marketed as barn, but with the cost associated with free-range production.

Biosecurity the only defence

He added that biosecurity would remain the most important tool in preventing farm-to-farm spread – something the industry was “desperately” trying to avoid. “This is now endemic in the UK, if biosecurity is in place; it’s just bad luck who gets it.

“If someone isn’t operating high biosecurity they run the risk of compromising themselves and compromising others.”

This was key, said Reed. “The government can just about manage individual outbreaks – I don’t believe it could manage a large-scale outbreak.”