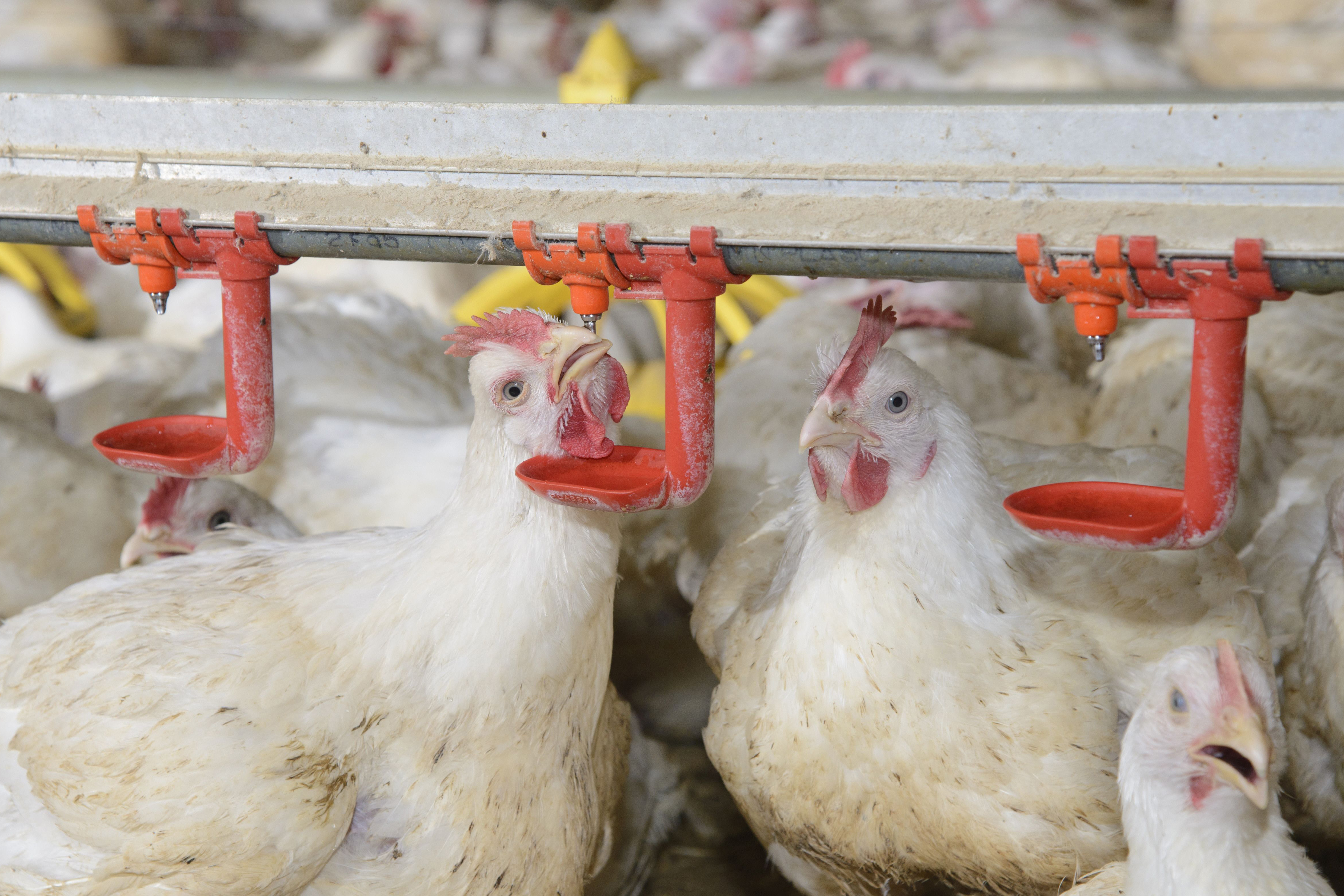 The extra six-month period in the latest figures reflects a decision by the company to move its year end.

The chairman’s report accompanying the results highlights that growth had been achieved despite an “extremely tough market”, with economic turbulence, largely caused by the EU referendum and subsequent general election.

“The effects of the Sterling’s [sic] devaluation served to compound existing pressures from increasing feed and packaging prices, putting a strain on the financial performance of the group.”

Despite the challenging trading environment, the report says that directors “see a bright future for the business”.

It underlines the popularity and value of poultry to consumers, and says the group would continue to invest in both agriculture and poultry processing, with “considerable expansion programmes” in place.

It adds that the group will continue to invest in lowering levels of campylobacter, reducing antibiotic use and enhancing animal welfare.

Finally, the chairman highlights the importance of its employees, noting in particular the “large percentage” of EU nationals employed by the company. “We hope to retain their services through the Brexit process. Overall, we could not wish for a better group of employees who frequently assist with the flexible requirements needed during the challenges we have to meet on a day-to-day basis.”