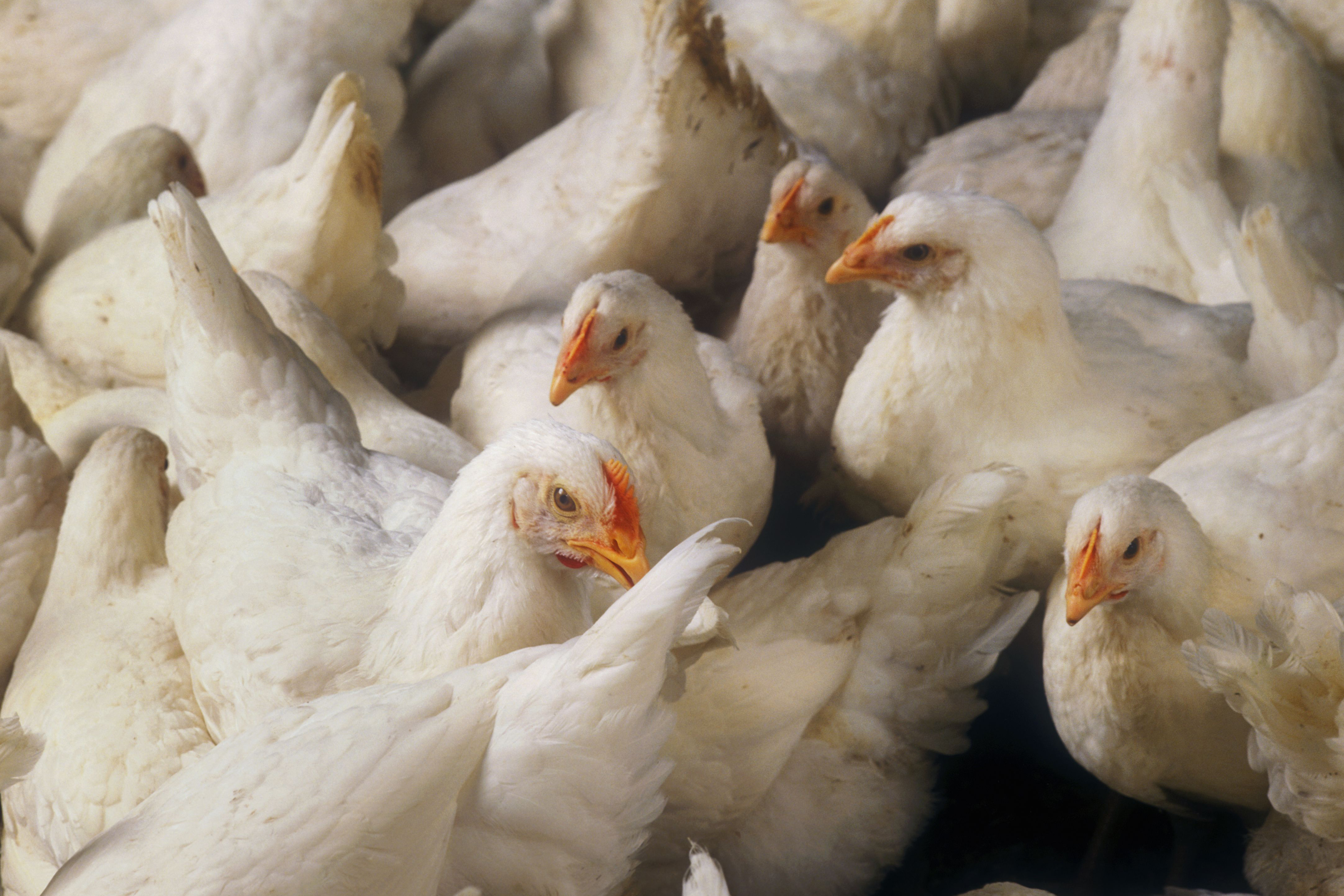 The business, which comprises Banham Group Limited and Banham Poultry Limited was bought by Derbyshire-based Chesterfield Poultry in a pre-pack administration deal in early October.

Details of the sale seen by Poultry World reveal the challenges that Banham faced in the months leading up to the transaction as it sought a buyer.

The financial adviser firm Duff & Phelps was initially instructed on 10 August to review cashflow and devise a sale strategy for the business. That appointment followed “substantial losses” made by the group of some £1.1m in July alone, with a similar amount lost in August.

Operational disruption as a result of a major refurbishment in Banham’s Attleborough processing site had a financial impact, and more broadly rising feed costs over the summer and price pressure from customers were cited as contributory factors to the losses.

Trading not an option

Continuing to trade under such circumstances was not an option, given the lack of further funding required. Nor could the group commit to trading if placed in administration – uncertainty over supplier and customer relationships, not to mention the welfare of “several million chickens at various stages of their lifecycle” were all important considerations.

A period of informal marketing of the business was underway at this point, but “unlikely to lead to a binding offer in the short term”. As a result, an accelerated sales process was kicked off by Duff & Phelps on 31 August.

A total of 196 contacts that included food manufacturers, raw material businesses, retailers as well as corporate financiers were approached, with non-binding offers due by 7 September. Binding offers, with proof of funding, were due by 28 September.

Ultimately, 29 parties expressed an interest, but none submitted a formal offer.

Further conversations led to 2 offers, one of which included all assets of both businesses and promised to preserve all jobs across the group. A second would have seen the processing facility closed – less attractive as redundant employees would become secondary creditors.

While the second offer had a higher “headline value”, the secured creditor Lloyds supported the deal that preserved jobs “given the substantial benefits of the Attleborough site to the local economy and wider supply chain”.

That offer was ultimately successful, with Banham Group changing hands for £5.2m and Banham Poultry for £4.37m. The new owners are also behind Chesterfield Poultry, whose chief executive Nadeem Iqbal said of the sale: “We are delighted to welcome Banham into the Chesterfield family and look forward to continuing the legacy of the brand and quality poultry production in Attleborough.”

Just a week later, adverts appeared on social media for up to a 100 new roles at the Attleborough site, with the existing 1,000 employees receiving assurance that their jobs were safe.