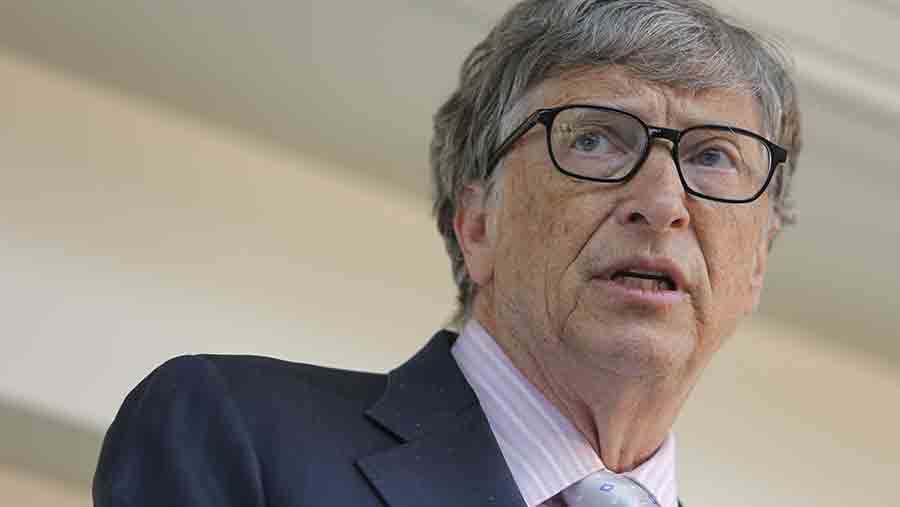 Billionaire philanthropist Bill Gates has run into a row with Bolivia after including the Latin American country in an offer to donate 100,000 hens to countries with high poverty levels.

Mr Gates said raising and selling chickens could be an efficient way to tackle extreme poverty, adding that a farmer breeding five hens could earn more than $1,000 (£690) a year – well above the poverty line.

Mr Gates said chickens were easy and inexpensive to take care of, were a good investment, helped keep children healthy and empowered women.

“It’s pretty clear to me that just about anyone who is living in extreme poverty is better off if they have chickens,” he added.

The goal of the project, which is being run with Heifer International, is eventually to help 30% of rural families in sub-Saharan Africa raise improved breeds of vaccinated chickens.

But the tech-magnate also mentioned Bolivia as a country that he was keen to help, which led to condemnation from the country’s development minister, Cesar Cocarico. He reportedly told journalists in La Paz that Mr Gates should stop talking about Bolivia.

“How can he think we are living 500 years ago, in the middle of the jungle, not knowing how to produce?” he said.

Poultry consumption in Bolivia has risen by 6.7% since 2010 to just over 34.7kg a person in 2015, according to official figures – but Mr Gates may have a point.

The Poultry Farmers Association (ADA) for the department of Cochabamba, an important area of poultry meat production in Bolivia, said last month that falling consumption and rapidly rising costs are being blamed for a forecast reduction in production.

Fernando Quiroga, ADA head, is reported in Bolivian papers as saying output was likely to fall by three million birds this year.

“There are problems in the economy, there is less money and there are fewer purchases. With government support, we need to identify the issues and put in place measures to prevent further reductions.”

The World Bank says the Bolivian government aims to reduce extreme poverty from 17% to 10% between 2016-2020 in the land-locked nation.