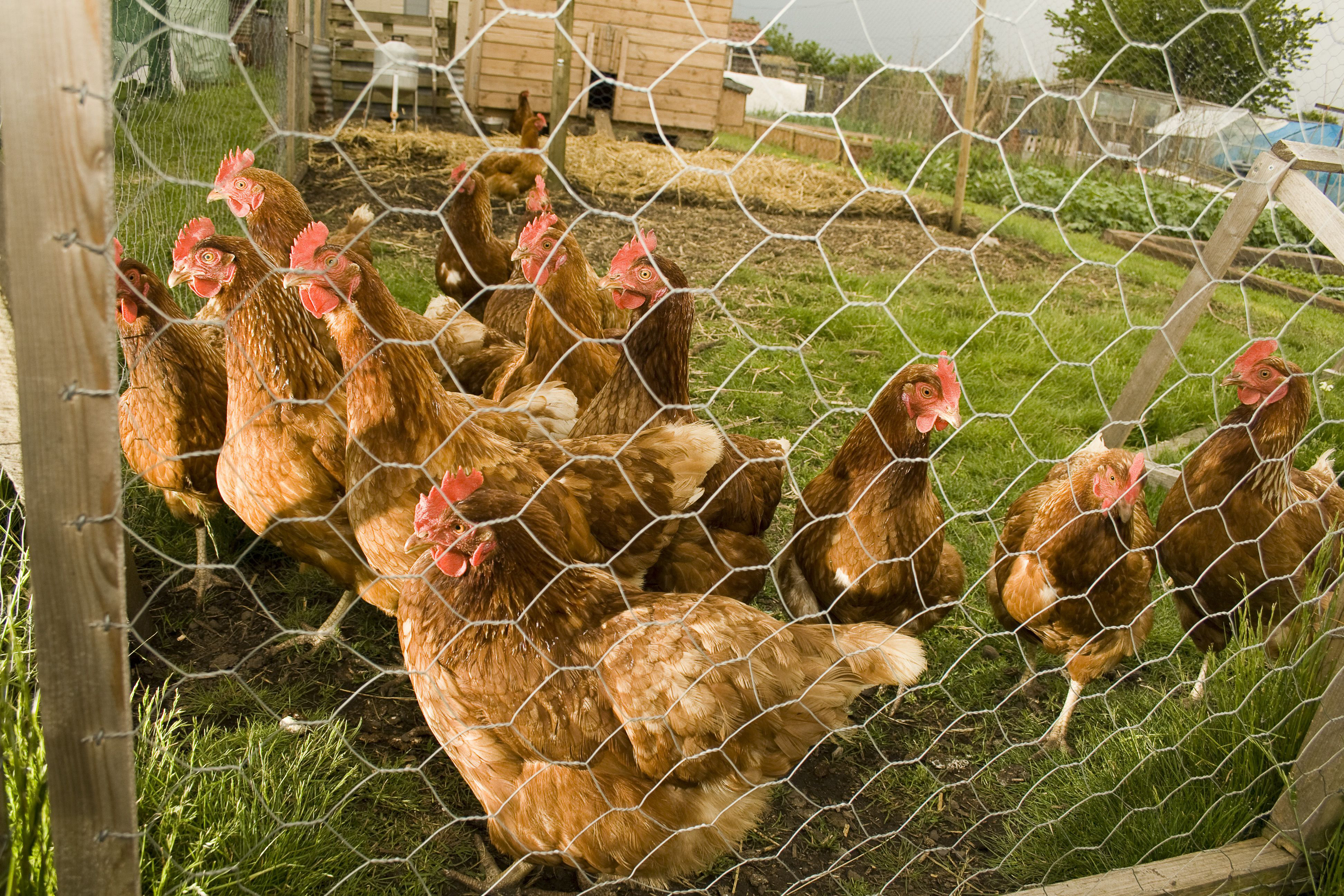 The latest case affected a small flock of chickens and geese thought to total about 35 birds on 3 June. Several died at the site, near Diss in Norfolk, before Defra officials culled remaining birds on the farm.

If follows 2 outbreaks in backyard flocks close to Thornton Wyre, Lancashire, where restrictions remain in place for poultry keepers in the county, as well as Merseyside and parts of Cumbria.

Following this latest outbreak Defra said it would review restrictions in the region, but as Poultry World went to press no decision had been taken.

The government body said that, overall, risk had not significantly increased, and a likely source of the infection was migratory birds, but in an earlier risk assessment it said it considered the population of birds far lower.

“These spring migrations may include some waterfowl on route from West Africa to their breeding grounds in the north and these birds may stop over in UK, but generally the numbers involved are much fewer than in the autumn migration. Birds that stay to breed will be much more dispersed than those that winter (with the exception of colonial nesting species), but passage migrants will still flock together in large numbers at stop-over sites where they can feed-up.”