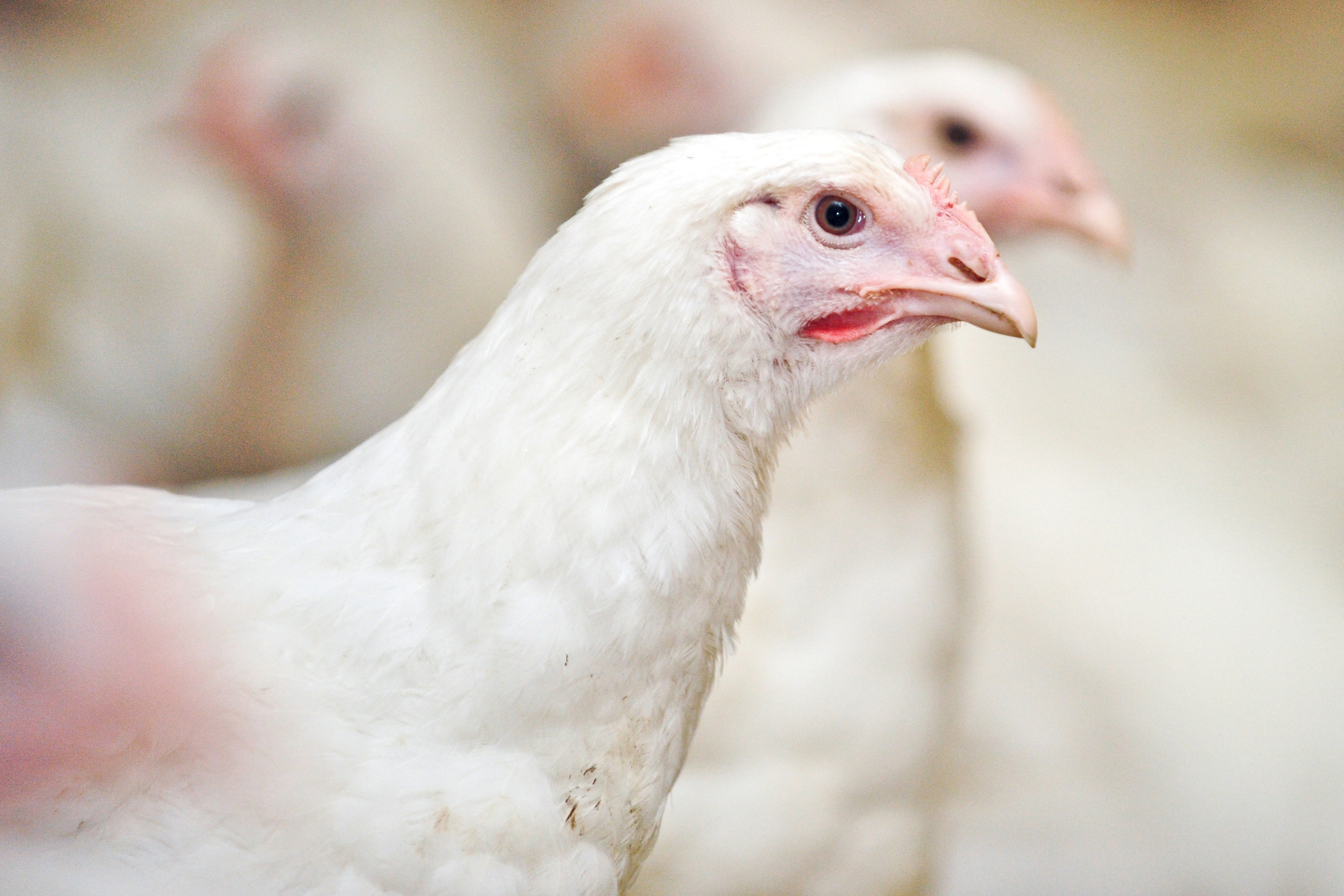 The fire at Capestone Organics, near Walwyn’s Castle, Pembrokeshire, caused serious damage to a workshop but did not affect the family business’s processing unit or buildings housing poultry. It will not impact on pre-Christmas production.

Capestone said in a statement the blaze broke out shortly before 4pm on Monday in one of the machinery workshops.

“Luckily, no persons were injured and there was no injury/loss to livestock. At this stage we are unsure what has caused the blaze.

“We would like to thank the fire fighters who tackled the blaze and reacted quickly to ensure our safety.”

Capstone has been run by the Scale family since 1826 and poultry production began in 1920 when bronze Christmas turkeys were reared. The 356ha farm is now seen as one of the leading organic producers in the country, having converted in 1998, supplying major retailers and London food halls.

Up to 20,000 organic birds a week are produced along with free-range birds. Organic chickens are reared to 70 days with small flocks nurtured from day old chicks. As soon as they are feathered they are moved outside to roam grassy pastures.