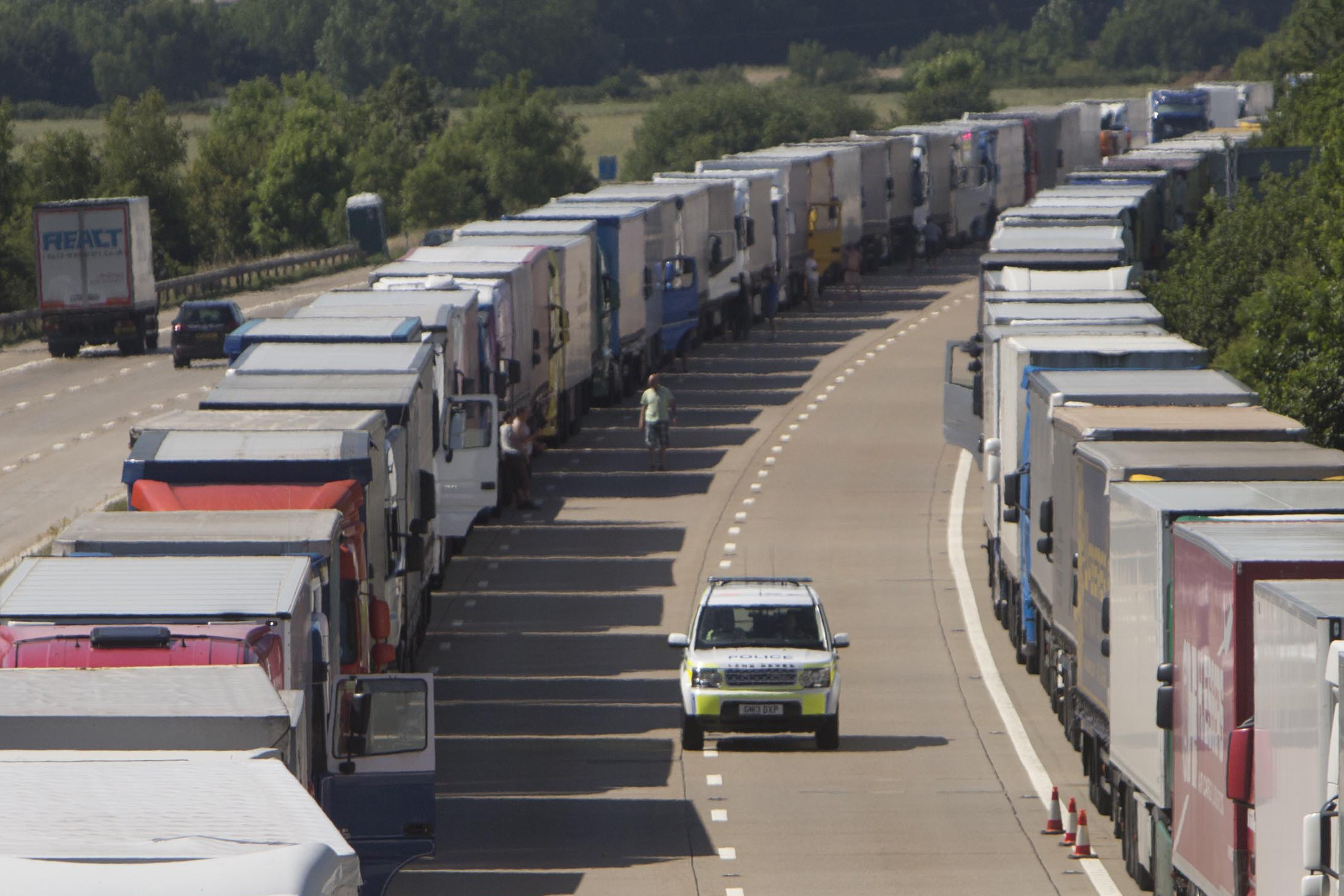 Food businesses depend on free movement with the European continent. Photo: Rex/Shutterstock

Food and drink business leaders are ‘pulling their hair out’ because of the uncertainty that Britain’s looming exit from the European Union presents, according to a top accountant.

Chris Stott, a partner at KPMG responsible for food and drink, said his clients “didn’t know what to do” in the face of Brexit, and that time was fast running out for companies to make supply chain decisions.

That Britain would leave Europe in March 2019 was a certainty, he explained, as an extension to this date would require accord from all 27 remaining member states – something unlikely to happen.

Further, elections in Germany later this year would delay the start of negotiations, and if 6 months is allowed for both European and domestic parliaments to ratify the deal, leaving only 12 months for the entire process.

“We don’t think much is going to happen until you get very close to this deadline. It’s highly likely that businesses will get no guidance about what the deal will look like until autumn 2018.”

Mr Stott explained that Europe accounted for more than 70% of all exports of food and drink from Britain, and companies in the UK were heavily dependent on supplies from the continent.

One of his clients, a bakery, ordered fresh ingredients that had a 5-6 day lead in time. “If a hard border goes up in Calais and Northern Ireland, they can’t afford 2 days of French customs officers delaying lorries.

“I have some fresh produce suppliers who are now committed to building warehousing both sides of the border, in France, Holland and on the south coast of England, because they know they are going to need to stock pile to keep that shelf life on the shelf in the UK.”

Another key challenge would be recruiting people, he said. EU nationals were already put off working in the UK by the pound devaluing about 20% since the referendum result. Research has indicated that food and drink businesses need to employ up to 124,000 people just because of natural attrition.

Philip Wilkinson, of 2 Sisters Food Group, told the meeting it was of “monumental importance” that access to European workers was maintained. “The British meat industry will be decimated if we do not get free movement of labour. The UK as a food producing nation is over – it is as simple as that.”

Mr Wilkinson also cited the difficulty 2 Sisters would face in selling parts that British consumers shun, such as legs and thighs, without free trade. “That is how we balance the carcase and that’s how we supply customers across Europe. Without that we are doomed, and I’m life’s eternal optimist.”

Dates for decisions ahead of leaving Europe

Accountancy firm KPMG has created a ‘roadmap’ for businesses facing Britain’s exit of the European Union in March 2019. It has identified a series of landmark dates in the 18 months beginning September 2017 that companies should consider if they have significant trade with Europe.

The above is a summary. Contact KPMG for the full Brexit roadmap.

Another speaker at the session, Damien McLoughlin, of University College Dublin, said the Republic of Ireland was trying to attract investment to mitigate the potential loss of business if trade with Britain is restricted.

He explained that the government was actively seeking investment from firms that wanted an English-speaking country with full access to Europe. There was also a plan to reduce reliance on Britain as an export market, and seek opportunities for picking up trade that may be lost with Europe. “I don’t say that with any joy – but there does appear to be some opportunities in some areas.”