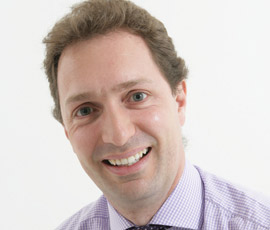 Mr Large joins the BPC from the Cleaning and Support Services Association, where he was chief executive for seven years. He has a civil service background and has previously held roles as the director of external affairs at the Federation of Master Builders and chairman of the Trade Association Forum.

“I am pleased to join the industry at such an important time. I appreciate that British consumers want affordable, high-quality, nutritious meals,” said Mr Large. “The British Poultry Council is a standard-bearer for the food industry and dedicated to ensuring that consumers can place their trust in the poultry industry.

“I look forward to working with the industry to raise its profile and ensure that its vital contribution to the British economy is recognised and protected.”

The BPC recently released analysis that revealed chicken has seen the lowest price increase – on average 1.5% a year – when compared with 35 other food categories over the past two decades.

Chicken price rose half as fast as other meat