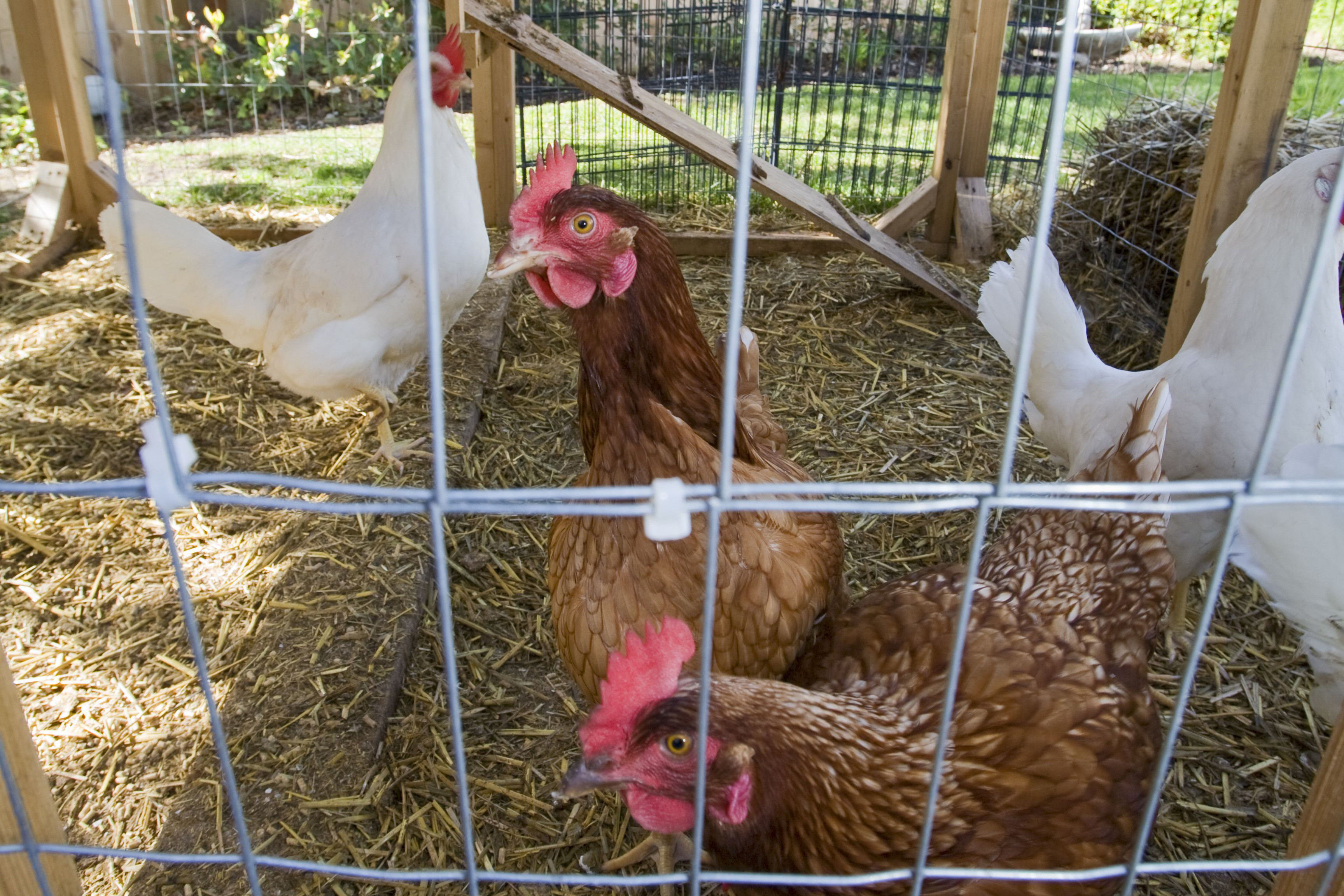 The report, released by the Animal Plant Health Agency this week, looked at two non-commercial smallholder premises at Thornton, Lancashire and one at Diss, Norfolk that were infected by the highly pathogenic H5N8 virus.

Epidemiological investigations did not disclose any tracings linking the two IPs in Lancashire with each other or with the single infected farm in Norfolk. There were also no links to the three nearby Lancashire cases either.

The report concluded that there remains some uncertainty around the risk currently posed by wild birds, and when and where further cases or outbreaks might occur.

“There is evidence of this AI strain circulating in Europe. Therefore, we consider that there is an increased risk of another outbreak occurring in poultry on individual premises depending on the level of biosecurity,” it added.