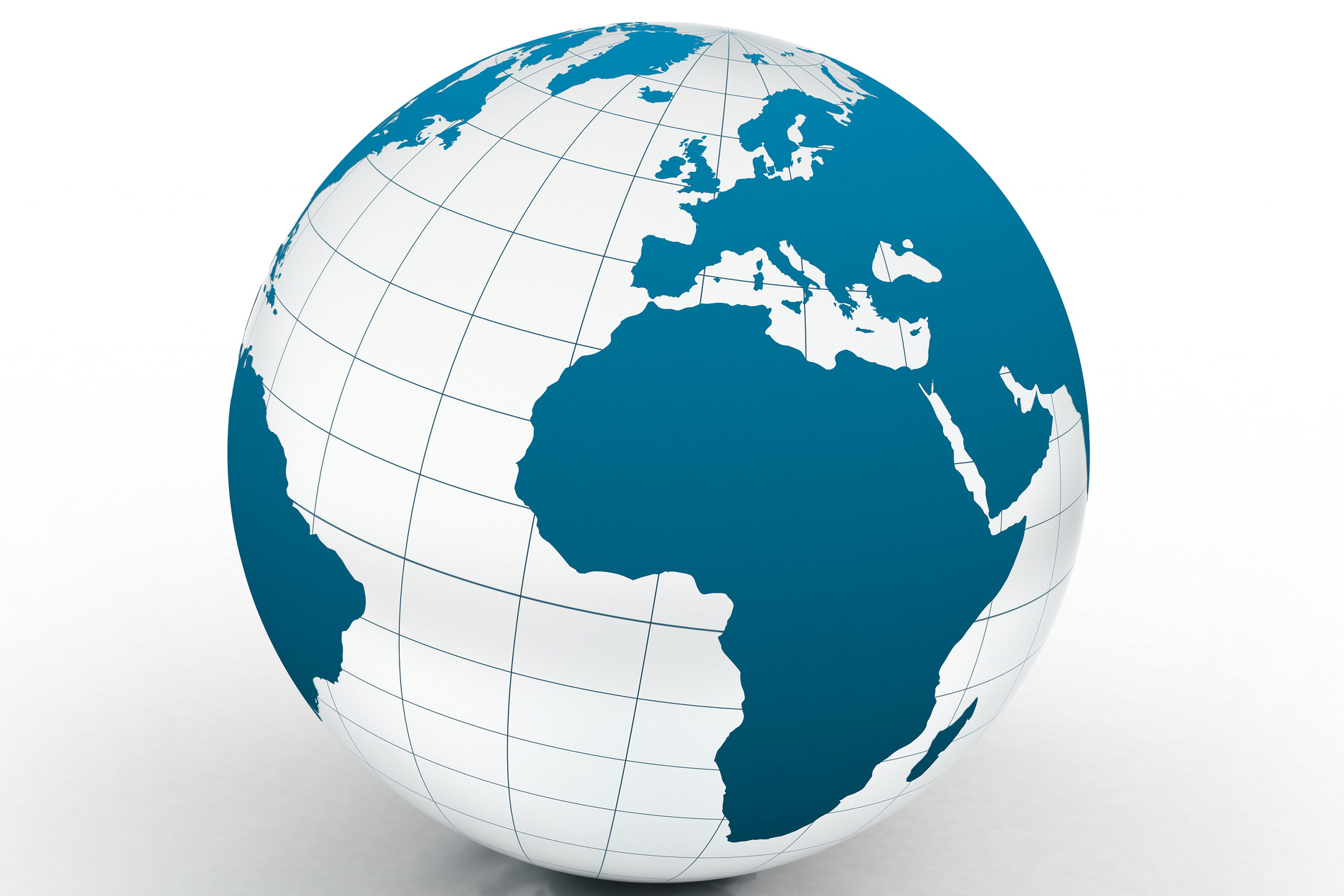 Its chief executive officer Richard Kennedy was among 29 business leaders from across the UK to join Teresa May’s visit to South Africa, Kenya and Nigeria.

Mr Kennedy said he was delighted to join the Prime Minister: “We already have a presence in Africa which we are focused on growing, organically and through acquisition. It is important for us as both exporters and potential investors to build strong relations on the ground and this trade mission is a valuable opportunity to do so.

Devenish appointed a regional manager, Janus Fouche, for sub-Saharan Africa in July to build on its poultry and pig feed mill and model pig unit in Hoima, Uganda, which currently employs 20 people.

The visit saw Mrs May clinch a £10bn trade deal with African nations, confirming that Britain would replicate a deal the EU currently has with six African nations post Brexit.

Shaddha Kaul, British Poultry Council public relations manager, said the deal would not at present affect the UK poultry sector because of the current lack of trade with the involved countries.