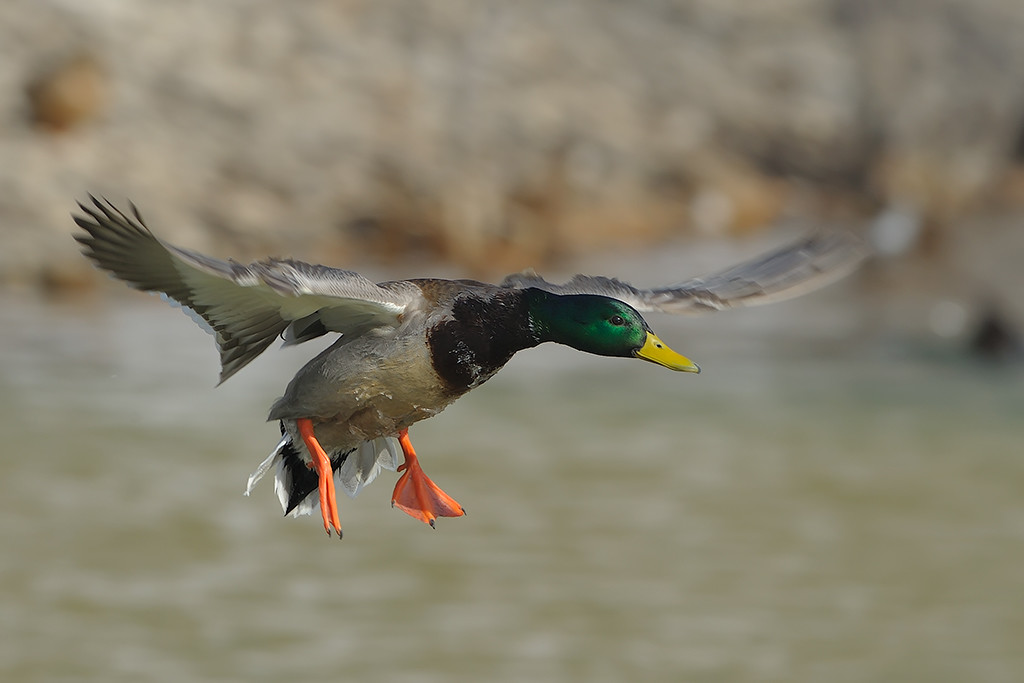 Compared to the situation at this time in 2016, the outlook for H5N8 in Central Europe is much more favourable with relatively fewer cases in wild birds. Photo: Wikimedia

The only previous report of this strain was a single outbreak in Greece, according to Defra.

The infected farm is sited in Flevoland, in the north west of the country, and it is understood an outbreak of H5N8 occurred on the site last year. At the time of the outbreak, 16,000 ducks reared for meat were on site.

Initial analysis suggests the strain is a “reassortant” between H5N8 and low pathogenicity H5N6, though work is still ongoing to determine the exact route of infection.

Last week the Netherlands announced a housing order on all free-range poultry in an attempt to reduce the risk of infection.

Across Europe there has been less bird flu activity than this time last year, giving hopes that the continent will not see the same infection rates as in winter last year.

Italy has been most affected, with 27 outbreaks of H5N8 in November. A wild bird in Germany was discovered with H5N8, and there have been limited outbreaks in Bulgaria and Russia.

Defra’s latest assessment says: Many of the wild migratory waterfowl have now arrived to overwinter in northern Europe and the UK from their breeding grounds in Central and North Eurasia.

Indeed, many wigeon started arriving in the UK in September. Compared to the situation at this time in 2016, the outlook for H5N8 in Central Europe is much more favourable with relatively fewer cases in wild birds.

With the exception of the wild duck case in Germany on 23 October, all the wild bird outbreaks (and poultry outbreaks) reported in Europe since the last report are south of the main migratory waterfowl flyway to the UK.

“Thus, on this basis, it appears less likely that wild birds will bring H5N8 to the UK from these

southerly regions of Europe. However, we cannot rule out that the wild birds are succumbing to infection but outcomes such as high mortality (as observed last year) is not occurring because many birds in the population are likely to have been exposed last year and survived infection.