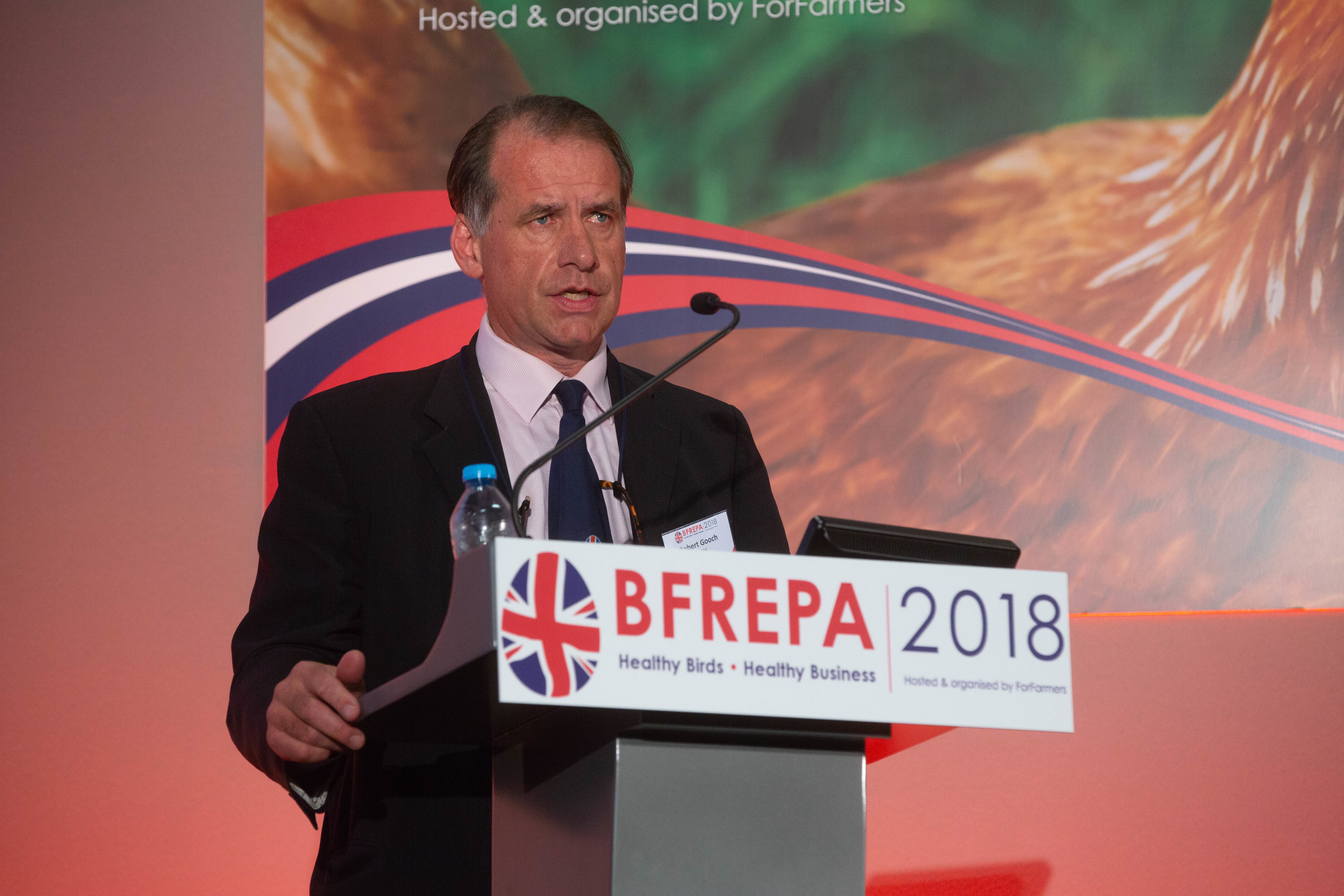 Bfrepa chief executive described some of the contracts he had seen to date as “not worth the paper they are written on”. Photo: Tim Scrivener

The British Free Range Egg Producers Association (Bfrepa) is calling on farmers to send in their contracts with a view to drawing up a “model” arrangement between primary producers and egg packers.

The initiative was launched at the organisation’s AGM last week, where Bfrepa chief executive described some of the contracts he had seen to date as “not worth the paper they are written on”.

Mr Gooch said that many arrangements promised a minimum “breaking price” – typically about 30p/doz for second-quality eggs, but no guaranteed price for grade A eggs, which usually sell for about three times more.

“We would suggest to our members that they need something more substantial than that,” he told Poultry World.

In addition, many contracts are structured with no relation to input cost, potentially leaving farmers vulnerable when the price of feed – by far the biggest expense for poultry producers – goes up.

Contracts which link feed costs to the price paid for eggs are becoming more common, Mr Gooch added, but some insist feed and pullets must be bought from approved suppliers, potentially affecting margins. There were other examples where prices had been cut by packers mid-way through such agreements, he said.

And the length of contracts, as well as the terms surrounding their termination was also under review.

“Supply contracts are the foundation of most free range egg businesses but it is alarming to see so many examples with no reference to the price producers will be paid for their product,” Mr Gooch said.

“My members need to know where they stand so they can continue to invest in their businesses to make them more efficient and maintain the excellent standards of hen welfare we see on British free range farms.

Mr Gooch also cautioned against oversupply in the egg sector, pointing to rapid expansion in Wales, Scotland and Northern Ireland in particular.

“The free-range egg sector has expanded by two million birds every year for the past 3 years. We are now getting into a position where prices are under significant pressure.”