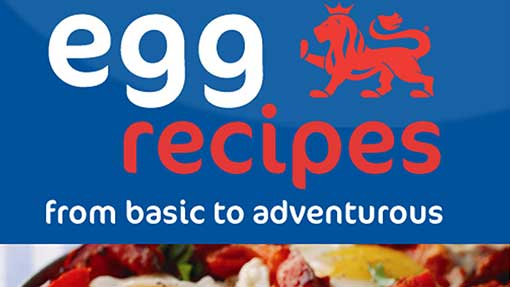 British Lion Eggs has launched a free app featuring recipes aimed at upping consumption of eggs by making them a “central part” of consumers’ meal repertoire.

The app, entitled “Egg Recipes”, is available on both the Apple and Android operating systems, which together account for the majority of smartphones and tablet computers on the market.

Within the app are “hundreds of quick and easy recipes to transform the great British egg into delicious and nutritious meals”, said British Lion.

Users can search for recipe inspiration by ingredient or meal category, such as “budget”, “seasonal” or “low calorie”. There is also a range of cookery videos available hosted by chefs.

The new app follows the relaunch, in January, of two British Lion eggs websites – eggrecipes.co.uk and egginfo.co.uk – which have also been optimised for use on mobiles.

Andrew Joret, British Egg Industry Council chairman, said: “The new Egg Recipes app, in combination with the British Lion eggs websites – now optimised for use on mobiles – mean it has never been easier to access egg-based meal inspiration, wherever you are.”