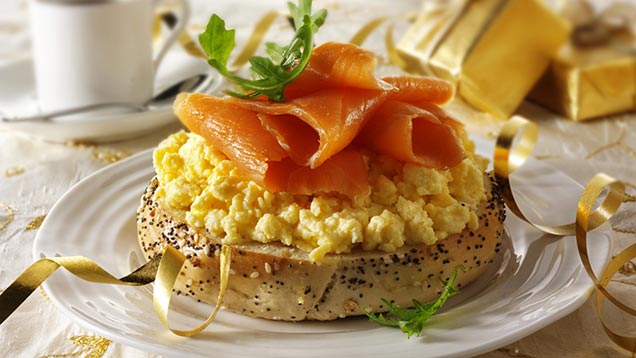 Egg consumption has reached new highs, according to the British Egg Information Service (BEIS), as consumers become aware of the product’s health and satiety attributes.

“Health professionals’ recognition of their health benefits, and the end of the confusion over their effect on cholesterol, mean eggs are now being widely recommended as part of a healthy diet,” said a BEIS spokesman.

“They are also included in all major slimming plans, from established groups such as Weight Watchers and Slimming World, to more recent trends such as the Atkins and Paleo diets.”

Latest estimates from the BEIS suggest total egg consumption (including food service and food manufacturing), increased by 2% last year, the equivalent of about an extra 700,000 eggs/day. This followed a similar 2% rise in 2013.

“Consumption from retail purchases exceeded six billion for the first time in 2014, having grown 16% in the past five years,” said the spokesman, adding that consumption had returned to levels last seen before the salmonella crisis of the late 1980s.

But, as well as the effect of positive healthy messaging, there is little doubt that supermarket promotions have played a big part in driving consumption.

Data obtained from retail analyst Kantar Worldpanel shows that, in the 52 weeks to the end of February, the GB retail market for eggs was up 2.4% in volume terms. But the actual value of these sales fell by a significant 4.8% to £768m.

Andrew Joret, chairman of the British Egg Industry Council, said he anticipated another year of rising consumption in 2015, pointing to the sector’s first TV advertising in 10 years, as well as a new Main Meals in Minutes recipe campaign fronted by celebrity Lucy Mecklenburgh.

“We’re delighted that the figures are so positive, but the really exciting thing is that there is still lots of room for growth,” he said.

Per-capita egg consumption in the UK stands at about 190 eggs/year compared with 215 eggs/year in Europe.