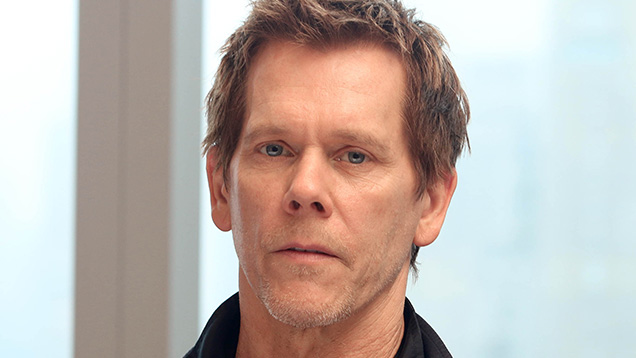 Egg packers and marketers have much to learn from the US, where domestic consumption has grown in both volume and value terms, reaching a 30-year high at the end of 2014.

“We have added a dozen eggs per person over the past four years and that growth trend is not slowing down,” Kevin Burkum of the American Egg Board told the recent IEC conference in Lisbon.

“This is despite the fact that the prices consumers are paying for eggs in the US have also gone up. There was a 17c/doz increase in 2014, yet unit volume and value volume have gone up.”

This growth has been driven by an active marketing campaign, including recruiting Holywood A-lister Kevin Bacon to help sell the product.

Mr Burkum explained that the American Egg Board’s recent “wake up to eggs with Kevin Bacon” web video had gone viral, getting more than 3m hits in its first month – more than was anticipated for the whole year.

But the market expansion has not just been at retail level, with egg products and quick-serve restaurants also using more eggs.

Meanwhile, the Mexican representative warned that consumer confidence in his country continued to be blighted by avian influenza. The marketing effort was therefore targeted at boosting liquid and pasteurised egg sales.

The reasons behind all this were well understood, said Mr Burkum. Eggs were growing in popularity because of their protein content. More people were eating eggs for breakfast as they cut down on sugars and carbohydrates.

Eggs were also being consumed at other meal times.

“Protein is a mega trend. Americans have this insatiable appetite for protein. Typically, two-thirds of our protein is consumed at dinner, but that’s beginning to shift and consumers are looking to increase their protein intake throughout the day.”

The barriers to egg consumption were also diminishing, with cholesterol no longer seen as a major health concern.

To capitalise on these trends, the American Egg Board had been really pushing the protein message in its promotional activities.

“We talk about protein in almost every single piece of communication we put out. We’re beginning to differentiate that a bit. As more companies get into protein, we are beginning to talk about ‘high-quality protein’.

“We also talk about egg being a nutritional powerhouse, and about the fact they have no sugar or carbohydrates, unlike cereals or yoghurts, and the fact they are a natural source of vitamin D.”

The US was not the only area of the world enjoying demand growth. Mark Williams from the British Egg Industry Council explained that UK consumption was up 2% in 2014, and 6% in the first quarter of 2015. This was partly due to the first TV advertising in 10 years, the fact that egg standards had been raised and that celebrity ambassadors were being used to deliver healthy messages.

“But what’s worrying for the industry is that that we have lost a lot of value. The reason for that is that our big four supermarkets have had so much stick from the two major discounters they are having to compete and promotions on eggs are now the norm.”