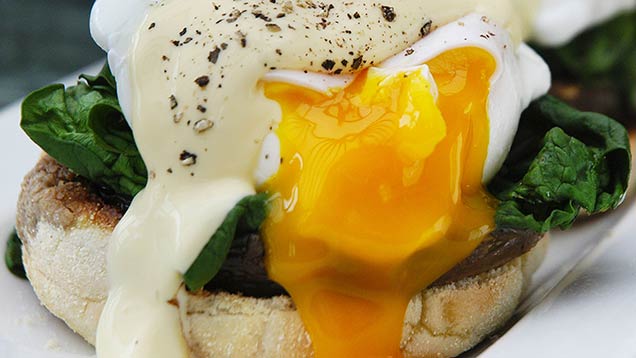 The British Egg Industry Council (BEIC) has reported a surge in the number of specialist egg-based eateries to hit the London restaurant scene this summer.

Designed to tap into the growing consumer demand for egg-based meals, the BEIC reports the first poached egg bar, located in “Beyond Retro” in Dalston, and “Bad Egg” in Moorgate – a bar-diner run by celebrated chef Neil Rankin.

“Egg Break”, which is owned by the Soho House group, has recently launched in trendy Notting Hill, with a menu heavily built around or featuring eggs.

“The London restaurant scene has woken up to the benefits of eggs and we expect the trend to spread nationwide.”
Andrew Joret, BEIC

And a permanent version of the popular street food stall “The Good Egg” is also due to launch in Stoke Newington, while “Wings and Eggs” recently opened in Fulham.

Another new restaurant – the “Chicken & Egg Shop” – is planned for Balham this summer.

The interest in eggs has been driven by their popularity with dieters and the health conscious, according to the BEIC. And the trend is set to continue, says BEIC chairman Andrew Joret.

“The rise of the egg-based restaurant is no flash in the pan,” he said. “The London restaurant scene has woken up to the benefits of eggs and we expect the trend to spread nationwide.”