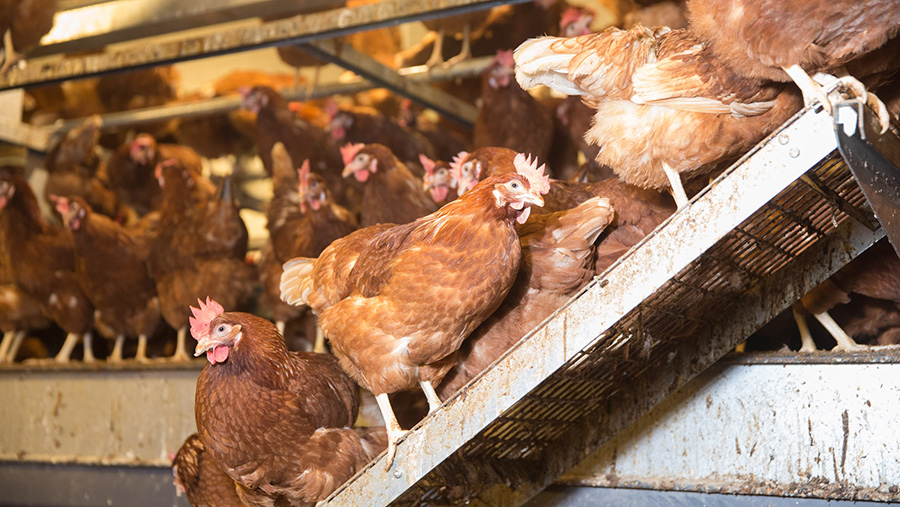 Somerset egg producer Blackacre Farm has set up an online petition as part of its “No Multi-tier Here” campaign, aimed at getting “production method” added to retail packs of free-range eggs.

The campaign was launched by Blackacre Farm in early February, claiming that its flat-deck system of housing free-range birds in smaller flocks offered welfare advantages over multi-tier.

At the time, managing director Dan Wood described multi-tier as the equivalent of “high-rise urban living for hens”, saying the system had enabled producers to “vastly increase flock numbers on the same size of land”.

“The term ‘free-range’ has lost all meaning,” he said.

While insisting he was not intending to “run down” multi-tier, he pointed out that Blackacre’s birds were “free to roam on luscious pastures, soaking up those all-important daylight hours”.

An online petition has been set up on the Change.org website and is aimed at Defra secretary Liz Truss, urging her to change the labelling rules for egg boxes.

The No Multi-tier Here campaign has angered some producers, who point out multi-tier delivers a better shed atmosphere as the manure is regularly removed, while subservient birds have more opportunity to get away from aggressive birds, resulting in less feather pecking.

“We would view any initiative that promotes the consumption of free-range eggs as positive,” it said in a statement. “It has benefits for the whole membership base that Bfrepa represents.

“The key point for the public to understand is that, regardless of the choice of housing system, the same high welfare standards are applied and all birds have access to the range, to food, to water and space to move around in.”

So far the No Multi-tier Here petition has attracted 43 supporters.