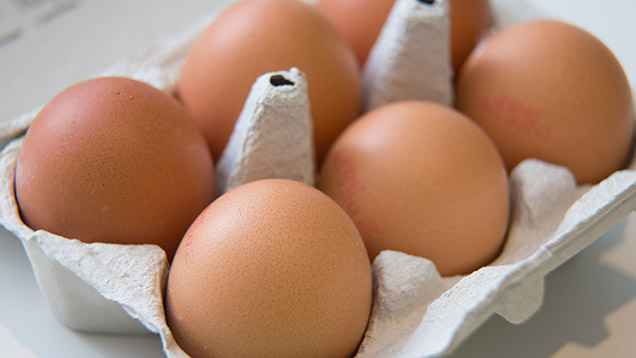 One of the world’s foremost food marketeers has described the egg industry’s efforts at selling its product as so dismal they’re only just “emerging from the swamp”.

David Hughes, emeritus professor of food marketing at Imperial College, London, told egg producers at the recent JSR Services poultry conference in Perth that, with the exception of Noble Foods, the industry was missing multiple tricks when it came to sales and promotion.

“You’re not good at marketing and you don’t have the money to do it well,” he said. “So you should consider working with big food firms that are worried about their image and who would love the ‘halo’ effect of collaborating with something as natural and pure as eggs.”

Heinz Beans might make a useful partner, he suggested, given the size of its marketing budget.

Prof Hughes highlighted the contrast between the dull ways in which eggs are retailed in the UK, Canada and America, and how much more imaginative it is in Asia and Latin America.

“All we offer are eggs in boring cartons. It’s disastrous. People just walk on by the shelves. Go to developing countries and see how they sell eggs – they’ll show you how it’s done.”

Prof Hughes also told producers to stop relying on organic status as a selling point. Being “green” was no longer differentiation enough. “Everyone has to be green now and products are discounted if they’re not. Organic has a future, but you need to find a story to accompany the status,” he said.