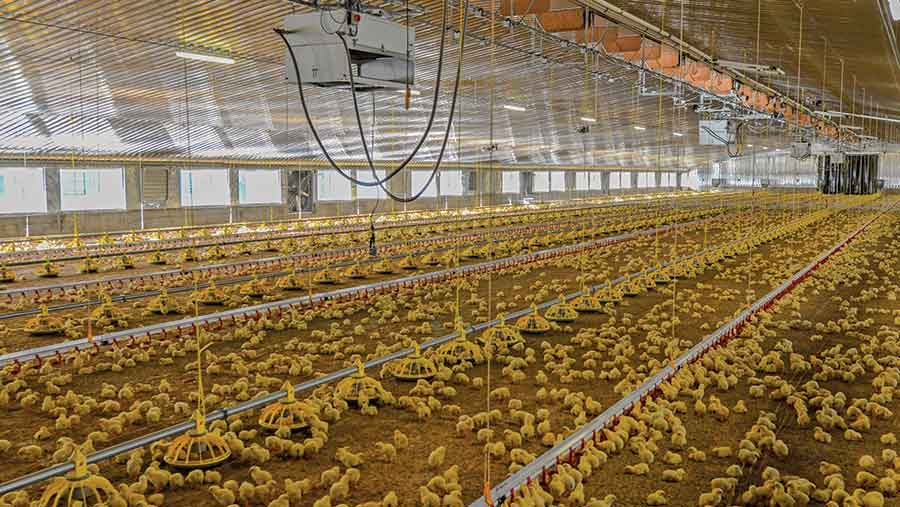 Global poultry markets have faced a turbulent first few months this year due to intensive competition in global markets following the resumption of US exports after bird flu.

Countries heavily exposed to global trade such as Brazil, Argentina and Thailand have been particularly affected, seeing prices tumble for legs and processed meat by 20% and breast meat by 6%.

As a result, Brazil and the EU have been aggressively defending their market share but are having to do so through price concessions, according to the latest quarterly report from Rabobank.

EU exporters have managed to increase export volumes by 5% but at a significant price concession (13%) compared with last year.

However, the report said some industries in other markets were doing relatively well. China, Thailand and South Korea are currently moving into short supply due to reduced breeding stock availability, which is linked to restrictions on imports of breeding stock from the UK, France and the United States, due to recent bird flu outbreaks.

Commenting on the EU poultry industry, Mr Mulder said its performance was improving due to a slight increase (1%) in average broiler prices and a further drop of 4% in feed costs.

Although internal EU demand for poultry is still soft, non-EU exports are currently better than expected, with growth of 4.6% over the first two months, compared with last year.

Trade with South Africa, the Philippines, Hong Kong and Ukraine is particularly strong, and higher value exports to Saudi Arabia are also increasing.

On the supply side, EU production has been at record highs, with expansion especially strong in central European countries, including Poland, Hungary and Romania. Animal welfare legislation is reducing production capacity in north-west Europe and having a supply impact.

Looking ahead, Mr Mulder said the outlook for global poultry trade would remain challenging with the US expecting to be increasingly active in international markets.

“Purchasing power of the main trading houses in Europe and Japan will again be strong, and stock levels are especially high in Japan, which provides further purchasing power for importers.

“The recent appreciation of the Brazilian real, euro and Japanese yen against the US dollar will change competitiveness again. It is therefore fair to expect global poultry markets to remain highly competitive for the remainder of 2016.”