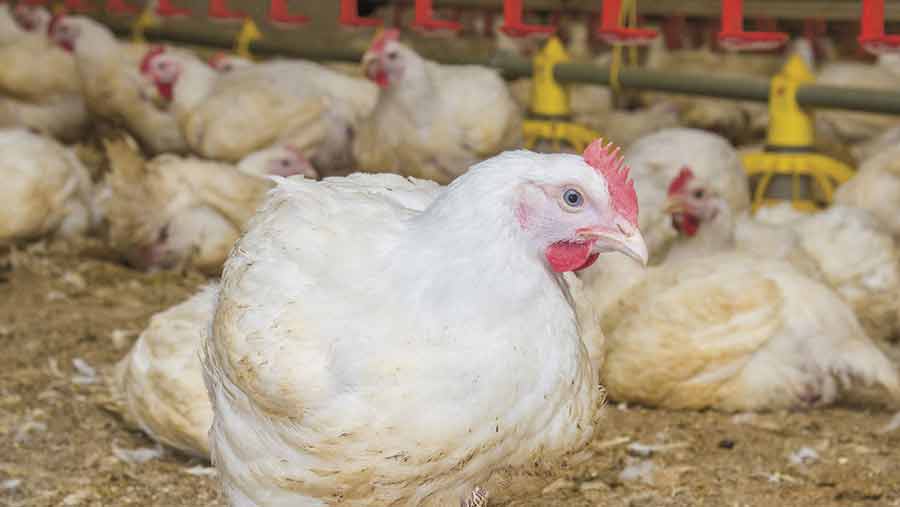 With a mix of broiler growing houses ranging from state-of-the-art multimillion pound farms to “slightly more challenging units”, integration Hook 2 Sisters has focused on three key areas to drive performance through the business.

Daniel Dring, group welfare manager, said paying attention to house preparation, chick start and biosecurity had all helped improve performance on company farms. And it wasn’t just major new initiatives – the company had focused on small tweaks that add up to step changes in performance.

Mr Dring said that, during turnaround, floors were double blown with an airline to remove more organic matter. This made making wash-down quicker and easier, and disinfectants work better. Renewed attention was also paid to control rooms and the cleanliness of boots, he said.

The overall aim was to achieve a dry house before disinfection, added Mr Dring, with the company working closely with maintenance teams to complete work before fumigation with formaldehyde fog. 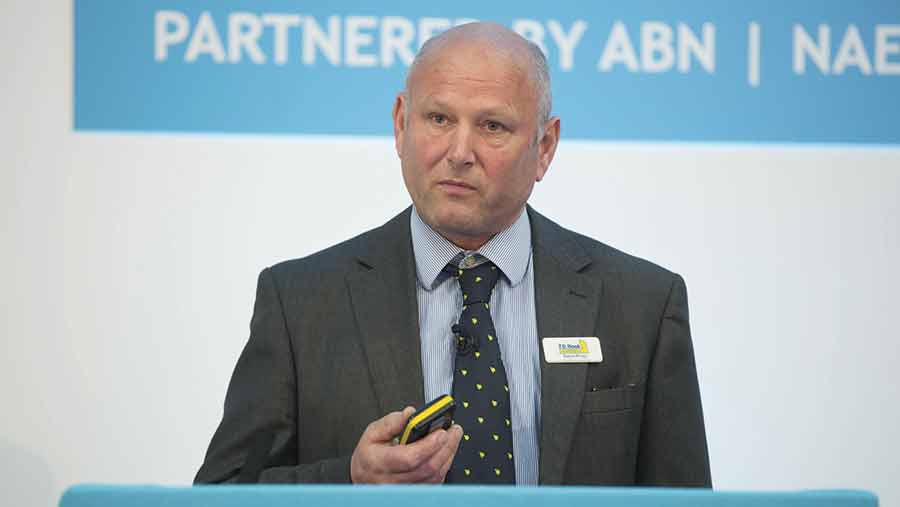 Farm water tanks were sanitised twice a year and cleaning water was run right through the farm pipework. “We spend of a lot of money and time trying to get water sanitation right. And never assume drinker regulators are clean; open them up and have a look. Another thing we do is regular line flushing. Simply attach a hosepipe and run fresh water through. It’s very cheap, very simple.

“We are also spending a lot of time with chick tipping teams, making sure they tip the chicks directly on to the floor, not from knee level. Sit and observe your chicks, especially at first. Make sure all the birds are eating and drinking, and crops are full.

It was a good idea to carry out vaccination audits, to be sure farm staff were following vaccination procedure properly, added Mr Dring.

“Another thing we have started looking at is using time-lapse cameras. We use very cheap standard cameras, and set them to take a picture every 10 minutes. In three days you get a 10-minute video that shows everything that’s been happening in that shed.”

“We spend a lot of time on biosecurity with our producers, making sure they understand the importance of it. Visitors should be kept to the minimum. “We don’t want too many visitors, but get a lot of customer audits. They are an essential part of our business, but they need managing.

“Know who your visitors are; have they recently been to a pig, free-range egg or duck unit? Especially with our contractors, there should be seven days clear on those. We don’t say they can’t come in; we just need to manage it better.”

In the boot room, so-called “triple barriers” had been tried. These in fact involved two successive barriers resulting in three bays. Outside shoes in the first bay, hand washing in the second, and house shoes in the third. “These work well on new houses with large control rooms, but on most farms you can’t put them in.” They also caused a problem with time taken. “If you’ve got a lot of houses to visit at night, the night checks can take some time.”

Another innovation were the “dead chutes”, for disposal of dead birds from the walk-through. “It’s a very simple system. You simply cut a hole in the door, put the dead birds in a bag through the chute into a wheelbarrow. It saves all that traffic over the barriers through the control room and keeps biosecurity a bit tighter.”