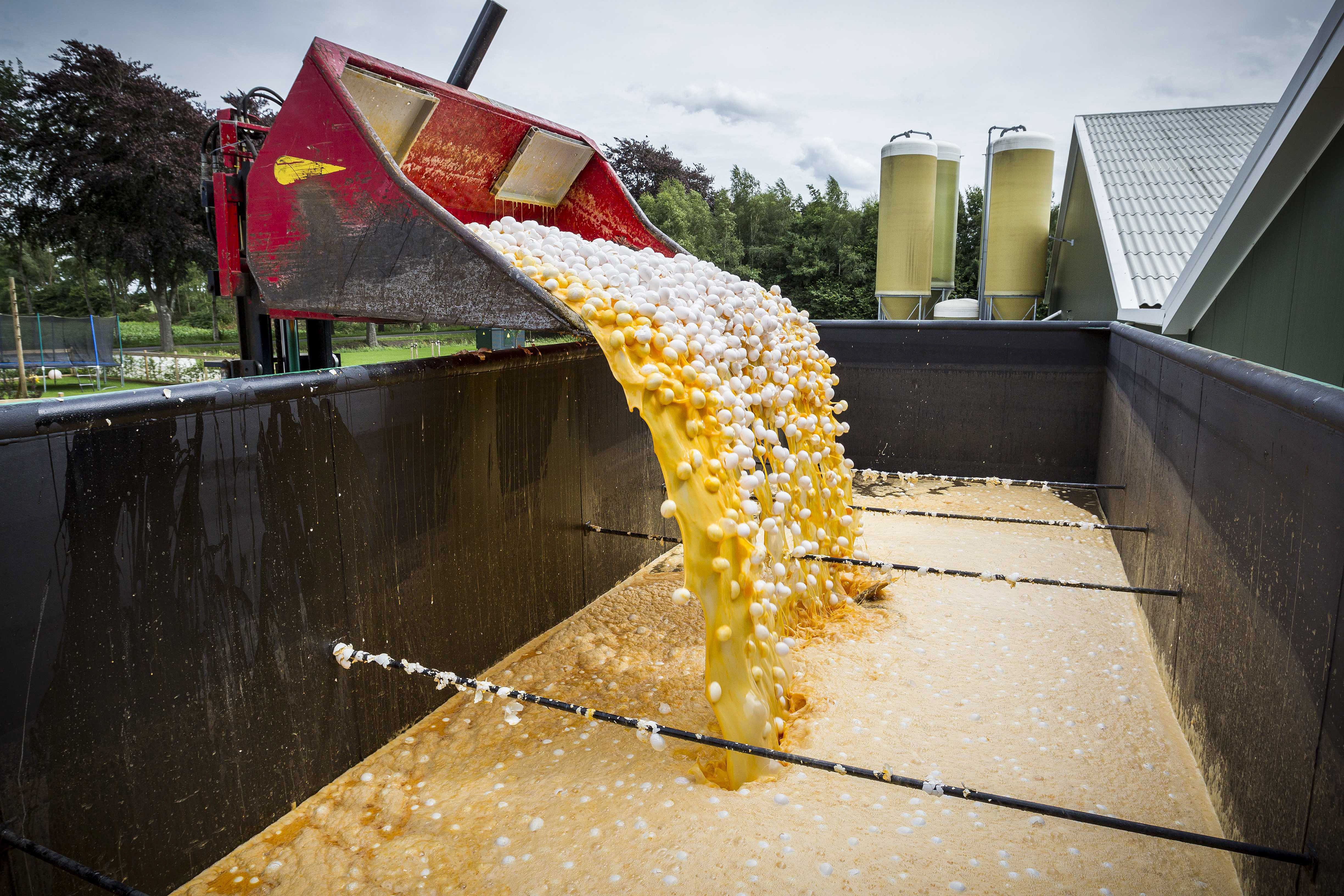 Red mite treatment contaminated with fipronil, a powerful treatment for tics and other parasites not approved for use in the food chain has caused a food scare in the Netherlands that has seen more than 200 farms locked down.

Supermarkets have recalled eggs in their millions, and Aldi in Germany has pulled all eggs from the shelves as a precautionary measure.

There is, to date, no evidence that the substance has contaminated British eggs, or that the treatment was applied to British farms.

One Dutch farm was found to have levels of the insecticide that posed “an acute risk to human health”, according to Dutch food safety authority the NVWA. Scores of others have been ordered to destroy eggs as the drug was found to be present above legal limits.

Authorities on the continent are frantically testing eggs, manure and hens’ blood for contamination on farms served by a cleaning company named Chickfriend, which was reportedly supplied the substance by a Belgian firm named Poultry-Vision. The point at which the substance was contaminated is under investigation, though it is understood to have been mixed at source.

Fipronil is licenced for, and most commonly used, to treat lice, tics and mite on companion animals, such as cats and dogs.

According to the World Health Organisation, the highly toxic substance can damage the liver, thyroid glands and kidneys if ingested in large amounts over time.

Defra said it would begin testing for the substance “as soon as possible” but insisted there was no evidence the treatment had been used in Britain.

The Food Standards Agency added that it could find no evidence that contaminated egg products had been imported, and the Health and Safety Executive said it had no record of the substance in question, Dega-16, being used in the UK.

The Netherlands is Europe’s largest exporter of eggs and egg products, with just 45% of production consumed domestically.

Do you know anything about this issue? Email Poultry World in confidence: jake.davies@rbi.co.uk