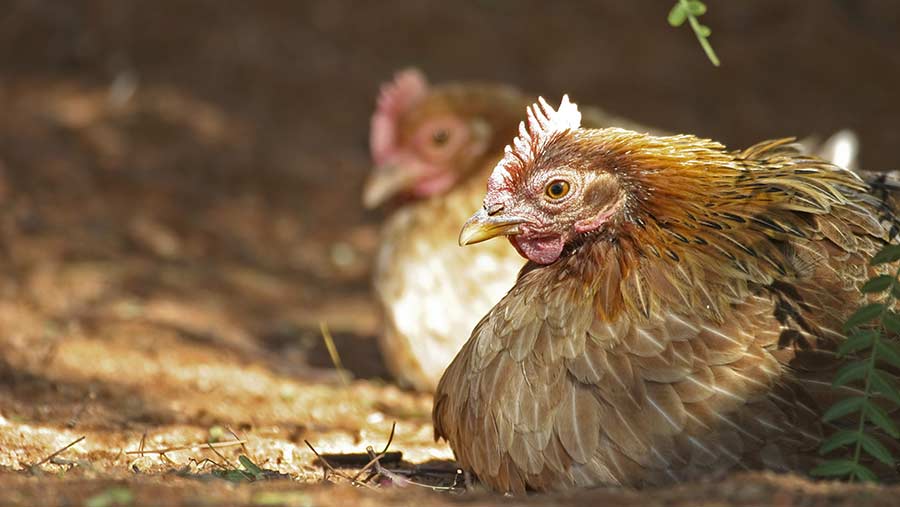 Genetic engineering has the potential to unlock a new generation of poultry vaccines, according to leading UK researchers.

Scientists at the Pirbright Institute have used GM technology to develop a more efficient and effective vaccine for Marek’s disease and believe the technique could pave the way for other vaccines.

More than 20bn vaccine doses are currently administered across the world in a bid to stem the disease, which can lead to bird losses of up to 20%.

Turkey herpes virus (HVT) is widely used in the development of avian vaccines as a method of delivering elements of avian pathogens into birds to create the immune response that protects them from the disease.

However, the technologies currently available for creating HVT recombinant vaccines are difficult and time-consuming.

In the case of Marek’s disease, the existing methods also hinder the levels of protection the vaccines can offer.

This is because birds are only protected against a few strains of the Marek’s disease virus, leaving them vulnerable to others.

However, advances in technology have led to the development of a new gene-editing technique called Clustered Regularly Interspaced Palindromic Repeats/associated Cas9, which enables greater speed and accuracy in targeting, cutting and editing gene sequences.

Yongxiu Yao, a senior scientist working in the viral oncogenesis group at Pirbright, used the technology to genetically modify HVT.

She did this by inserting part of the Marek’s disease virus to generate a completely new genetically modified (GM) vaccine, which is capable of protecting against the most dangerous strains of the virus.

Dr Yao said: “This was a great opportunity to create a new generation of vaccines. HVT is widely used in the production of a variety of avian disease vaccines and genetically engineering it in this way has unlocked its potential to protect against all strains of Marek’s disease virus, as well as other dangerous avian viruses such as bird flu, which is also a danger to humans.

“More cost-effective and efficient vaccines will help protect both avian and human health and potentially deliver major social and economic benefits in the UK and across the world.”

The research was carried out in collaboration with the Wellcome Trust Sanger Institute and was published in the International Journal of Vaccines and Technologies.